The tattoo on Urfi Javed's waist is in the discussion, did you see it? Urfi Javed is constantly dominated by social media. One after the other, sizzling pictures of Urfi are going viral on the media. But this time his tattoo along with his dress remains in the discussion. 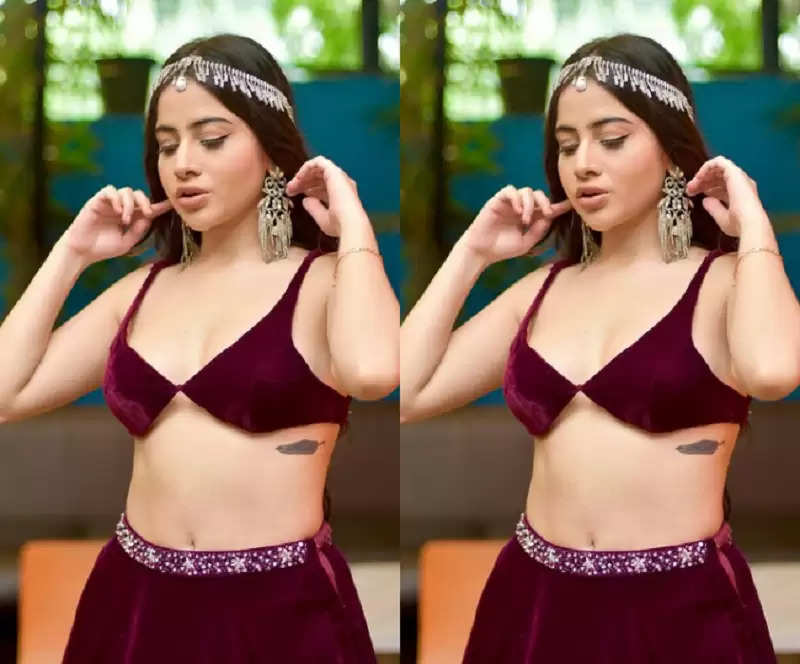 Urfi Javed is wearing a very revealing dress in red color. Which is making fans crazy. 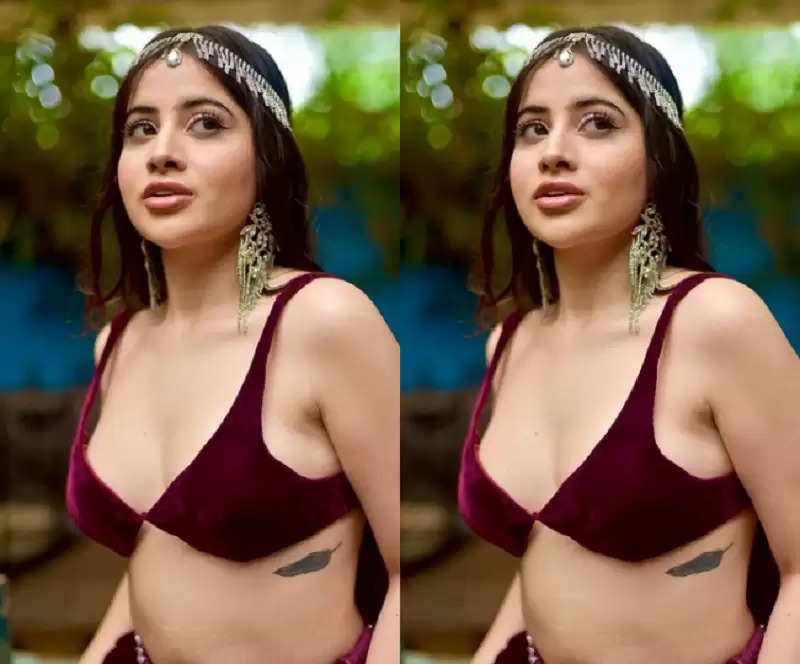 In the pictures, you can see that Urfi is wearing a velvet dark maroon dress. At the same time, her bodice is quite small. 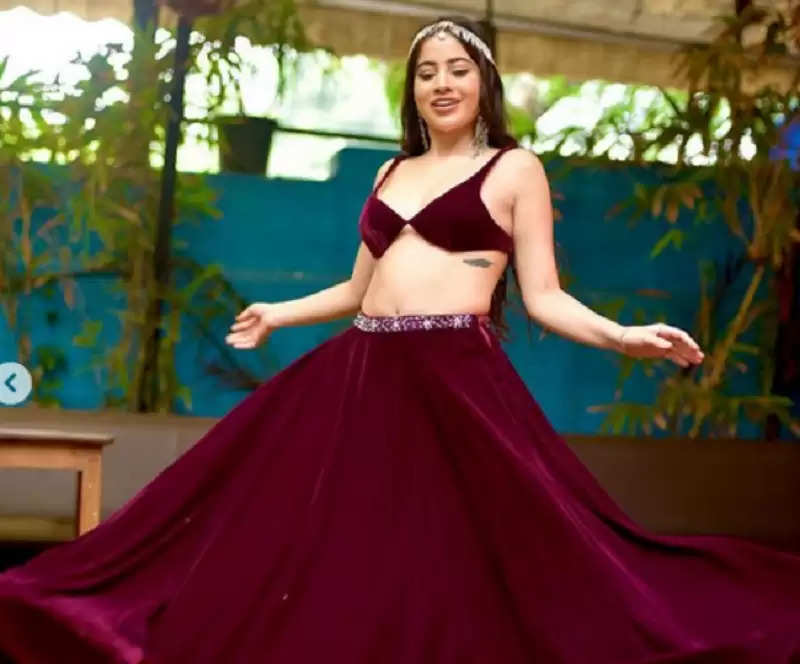 Along with the dress, the tattoo made on Urfi's waist is also very much discussed. He has a feather design tattooed on his waist