The magic of Kangana Ranaut's film Thalaivi did not show on the first day at the box office, could only earn this much 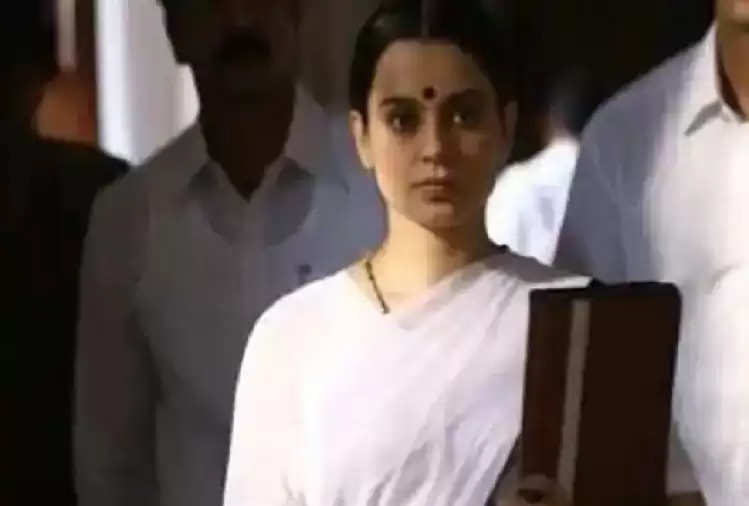 Even though Kangana's brilliant performance in the film Thalaivi is being praised, but her film has not been able to show its fire at the box office. 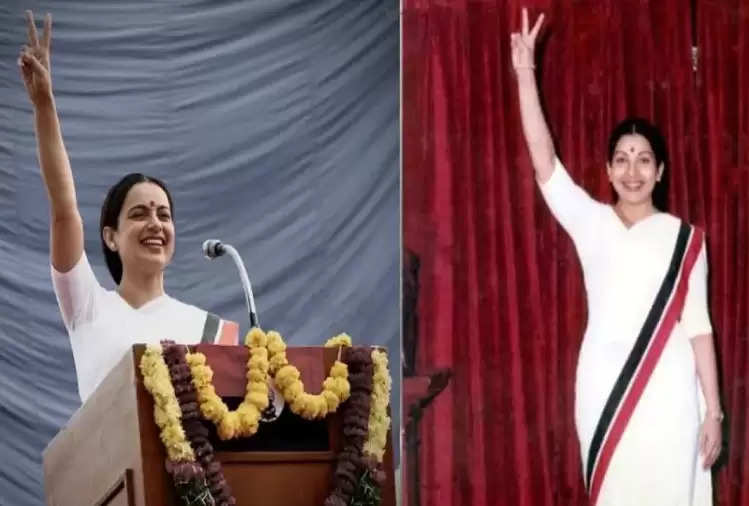 According to reports, the film, based on the life of late Tamil Nadu Chief Minister J Jayalalithaa, earned only Rs 25 lakh on its first day in northern India and the Hindi language. While combining three languages ​​(Tamil, Telugu, and Hindi), this film of Kangana Ranaut could only do business of Rs 1.25 crore on the first day. 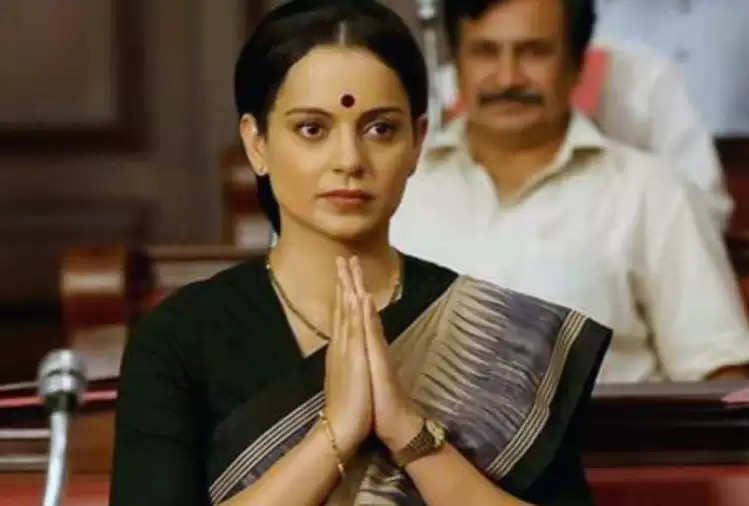 The film Thalaivi, featuring several stalwarts like Bollywood star actress Kangana Ranaut and Arvind Swamy, has been rejected outright by the audience in northern India on its first day of release.

However, it is expected that this film of Kangana will be successful in making good collections on the weekend. Whatever be the case, now only time will tell how much film Thalaivi manages to collect at the box office.