'The Kashmir Files' now postponed due to Corona, was to be released on Republic Day 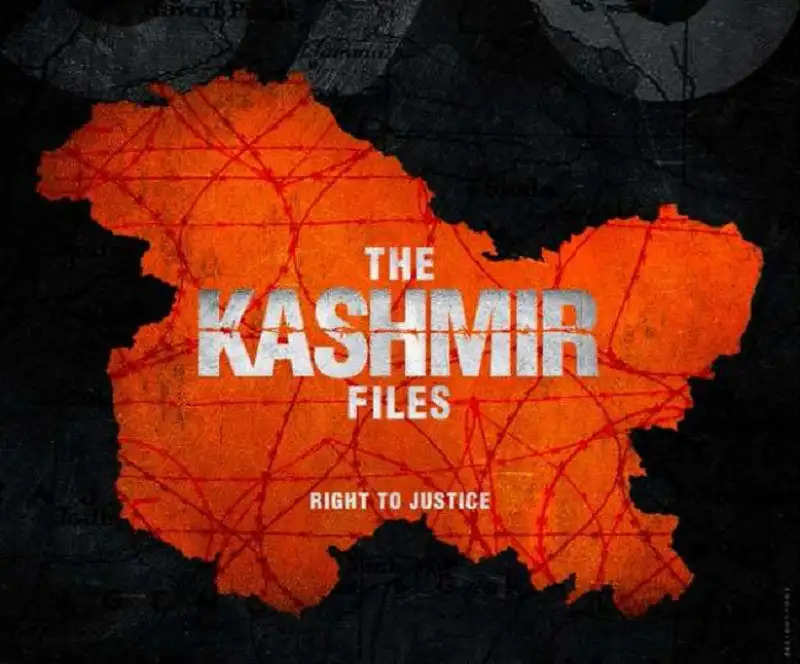 The story of The Kashmir Files is set against the backdrop of Hindu massacres and exodus in Kashmir during the '90s. The film stars Mithun Chakraborty, Anupam Kher, Pallavi Joshi, Darshan Kumar, and Puneet Issar in pivotal roles.

With the increasing cases of Corona in the country, the release of films is also getting postponed. Now the release of Vivek Agnihotri's film The Kashmir Files has been postponed. The film was scheduled to release in cinemas on the occasion of Republic Day. Vivek has been informed about this through Twitter.

The statement said that due to the sudden increase in the number of covid cases in the country, theaters in many states are either partially open or closed, we have decided to postpone the release of The Kashmir Files. Let's fight the pandemic together. Wear a mask and stay safe.

The story of The Kashmir Files is set against the backdrop of Hindu massacres and exodus in Kashmir during the '90s. Mithun Chakraborty, Anupam Kher, Pallavi Joshi, Darshan Kumar, and Puneet Issar will be seen in important roles in the film. Vivek Agnihotri's previous film The Tashkent Files was based on the suspicious circumstances and investigation into the death of former Prime Minister Lal Bahadur Shastri. The film proved to be a sleeper hit.

IMPORTANT ANNOUNCEMENT:
Due to the Covid surge we are postponing the release. #TheKashmirFiles will be getting unveiled soon. Till then, please stay safe! 🙏🏻 pic.twitter.com/6cowpvsHzt

Due to the spurt in Kovid cases in January, governments in many states have imposed restrictions, including measures such as night curfew and weekend curfew. At the same time, cinemas are being operated with 50 percent capacity. Cinemas have also been closed in some states.

The release of these films was also postponed