The Kapil Sharma Show: Malaika asks 'When do you get time to have kids?' Kapil gave this funny answer The Kapil Sharma Show is a popular comedy show in the TV world. The show makes the audience laugh a lot and the celebs who come in it make many revelations and also reveal the secrets of their lives. Many times on the show, Kapil Sharma also asks such questions to his guests, which they are not able to answer. However, many times the celebrities who appear on the show also take the fun from Kapil Sharma. The promo of this show that has been released this time is quite funny. In the promo, it can be seen how Malaika Arora asks Kapil Sharma when does he get time to have children. On this, Kapil gives him a funny answer. 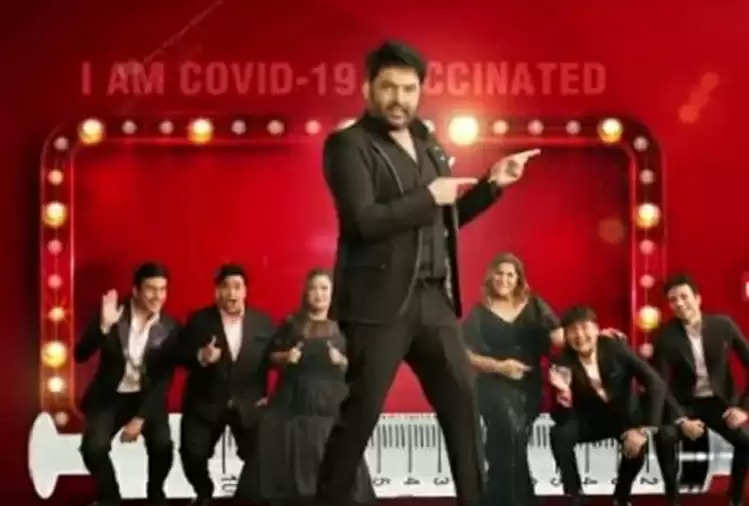 Malaika Arora tells comedian Kapil Sharma, 'Our show is seasonal. We also get a break after the show. Your show happens every day. You have been shooting for the whole year, when do you get the time to do all this work?' After listening to Malaika, Geeta immediately says, 'You mean two small children?' In such a situation, Malaika replies - Yes.

After this Kapil Sharma gives such an answer to him that all the audience starts laughing. Kapil Sharma says, 'Nine and a half to eleven' the show runs. After this when these people run CID. Hearing this, people start laughing out loud. Viewers are very fond of this promo video. Let us tell you that this time Malaika Arora, Geeta Kapoor, and Terence Lewis will be seen in 'The Kapil Sharma Show. 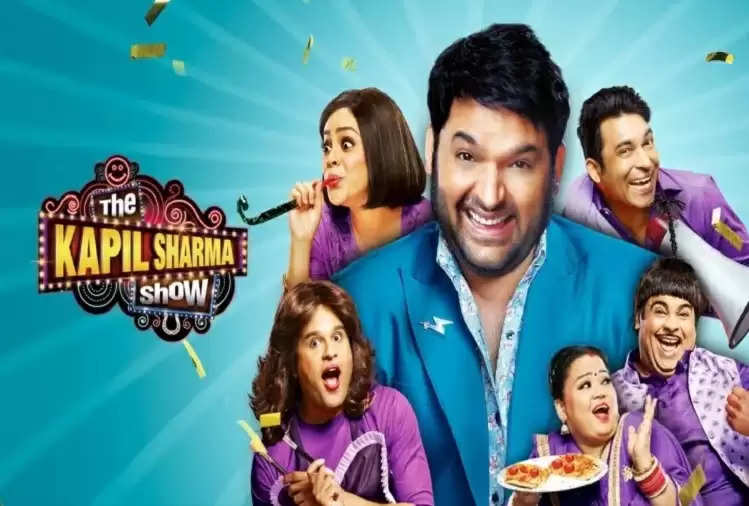 It is clearly seen in the promo how Kapil Sharma is joking with the judges of 'India's Best Dancers' Malaika Arora, Geeta Kapoor, and Terence Lewis. When Malaika asked Kapil Sharma a personal question, on the contrary, he without hesitation gave such an answer that made the audience laugh fiercely in that too.

It is seen in the promo of the show that as soon as Malaika comes on stage, Kapil asks her – today you have come alone, where is she? Who always goes out with you. With which you always go for a walk. The audience starts laughing as soon as Kapil speaks this. Actually, Kapil was asking about Malaika's dog. Geeta Kapoor says, whenever Malaika comes out of the house or gym, she walks like this. On saying this, Geeta Kapoor starts walking imitating actress Malaika. Geeta walks and tells how Malaika walks. She says Malaika goes out for a walk in slippers. Terence also pulls Malaika's leg and explains how Malaika poses for the photographers. On this, the audience is present in the show and Archana Puran Singh laughs fiercely.

Kapil Sharma asks Terence that you have judged many seasons with Geeta, Malaika, and Nora, who has more fun with them. To this Geeta says, all the contestants in the episode were very happy, because Terrence was not paying attention to them, and in such a situation who would come up with the recipe. After this, Krishna comes on stage in Jitendra's getup and performs a serpent dance with Malaika. They say that today dancers have come here and everything will be done in dance. After this, everyone laughs. After this Krishna says, I'm Zandu bam hui darling Tere Liye?