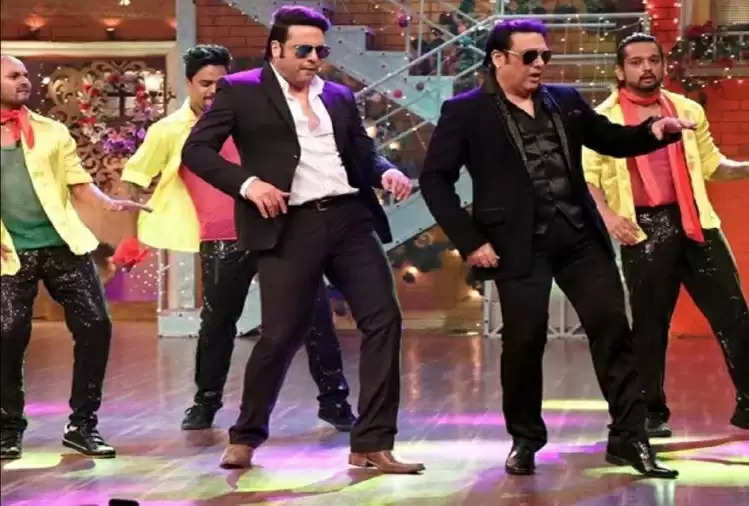 The distance between Krishna Abhishek and his maternal uncle Govinda is not seeming to end. This is being said because once again nephew Krushna Abhishek has decided not to shoot with Govinda. Actually, in the new season of The Kapil Show, once again Govinda is going to be seen as a guest along with his wife Sunita Ahuja. But like last time, this time to Krushna Abhishek has refused to shoot the episode with Mama Govinda and has taken leave from the shoot. 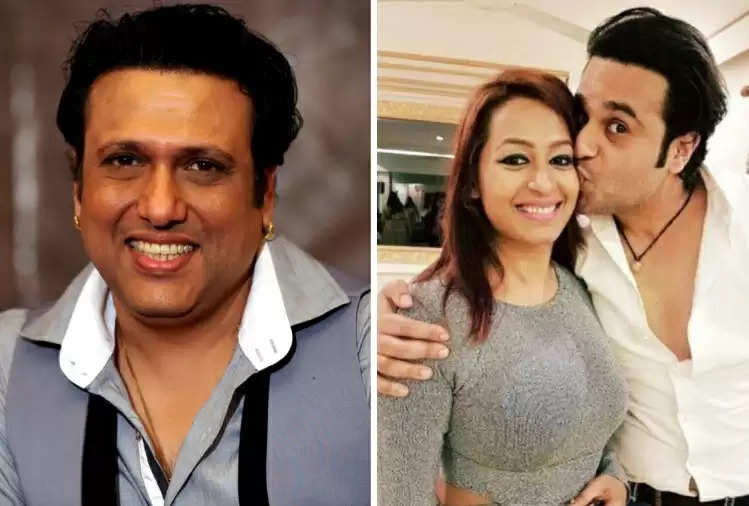 don't want to be a part of that episode


Krushna Abhishek said in a special conversation with a media channel, 'For the last 15 days, I have been trying to adjust between the date of my film and the date of The Kapil Sharma Show. I can adjust my dates for Kapil, but as soon as I got to know that he is coming as a guest on the show, I don't want to be a part of that episode. So I didn't even adjust my date and we won't see you shooting together.

I don't want to make a fuss

Krishna further said in this special conversation, 'It will be from his side apart from me. This is a comedy show, so I don't know which thing will become big when. Then the same thing happens, said like this, said that. I don't want to become an issue unnecessarily. I know the audience wants to see me and him on the same stage and want us to have fun, but I think it's better not to perform. The distance between us is still not over and the issue is not resolved. Krishna says that even though the relationship between him and Govinda is bad, he does not want Kapil Sharma and the creative team of the show to have a bad relationship with Govinda. 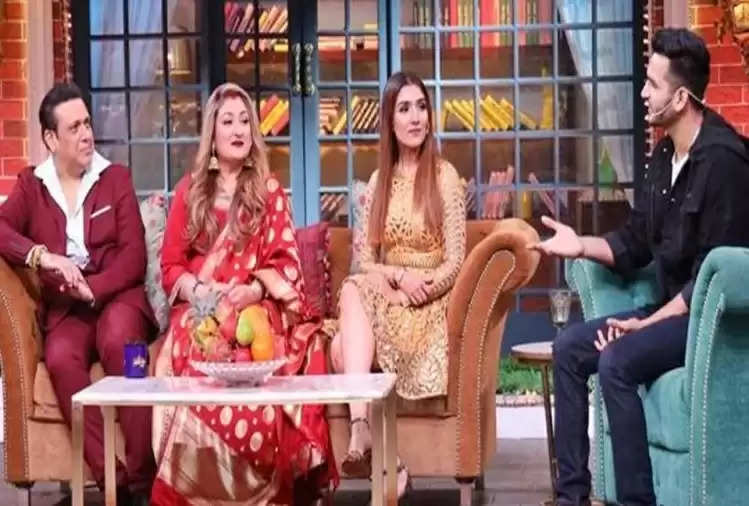 Krishna had disappeared before Govinda's arrival

Well, this is not the first time that Krishna Abhishek has disappeared from The Kapil Sharma Show when Govinda appeared on the show, before that in the year 2019, when Govinda and his wife Sunita came on the show, Krishna was missing from the show. Actually, Sunita did not want to share the stage with Krishna.

While issuing a statement, Govinda said, 'I am very sad to talk about this issue in public, but now it is enough that everyone should know the truth. I read nephew Krishna's report and he said that he did not perform in the show because I was invited. He also made many comments on our relationship.

how the fight started

All this fight started when Krishna's wife Kashmira Shah made a tweet in 2018. Sunita felt that Kashmera had taken a jibe at Govinda, it was from here that there was a rift in the relationship between Govinda and nephew Krishna. After which both Krishna and Govinda targeted each other.