The Kapil Sharma Show: 'Afraid that if I don't work there will be more kids', Saif reveals funny Saif Ali Khan is a seasoned actor of Bollywood who has won the hearts of the audience with all kinds of performances. Now he is going to be seen in Yash Raj's film Bunty Aur Babli 2 very soon in the role of old Bunty. Although actually the old Bunty is Abhishek Bachchan, but in this film, Saif has replaced Abhishek. Now he will be seen rocking the film with Rani Mukerji, Sharvari Wagh and Siddhant Chaturvedi. 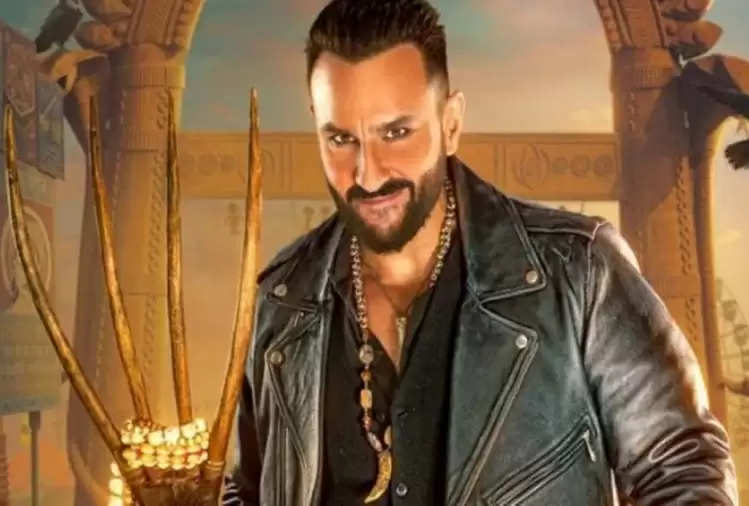 Recently, the team of Bunty Aur Babli 2 reached The Kapil Sharma Show for the promotion of the film. During this, Kapil and his entire team had a lot of fun with all the stars. A promo video of this is also becoming very viral on social media. In the video, Saif Ali Khan has told why he cannot sit at home and is busy with work.

It is seen in the video that Kapil asks Saif Ali Khan, 'This is Saif sir's third project this year. First Tandav, then Bhoot Police and then now Bunty Aur Babli 2, sir are you working continuously or do you have pressure to increase your family? 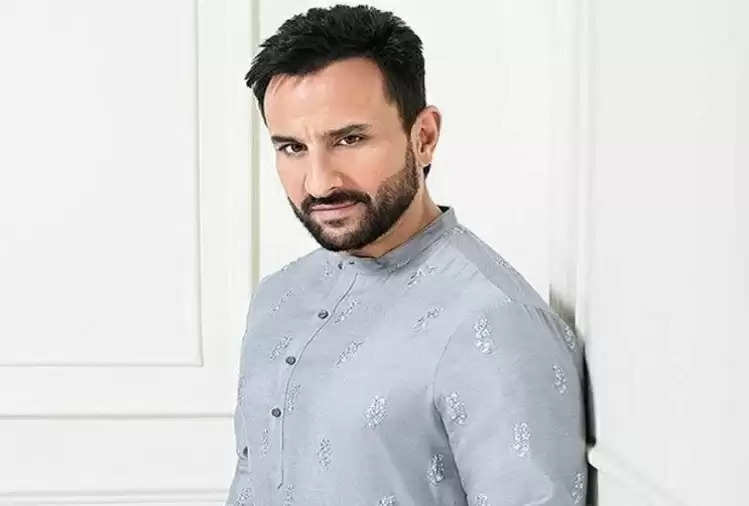 On this, Saif said, 'No, there is no pressure to increase the family, I am afraid that if I sit at home, then the children will become more'. Now everyone laughed at this point of Saif. Actually Saif Ali Khan was the father of Sara, Ibrahim and Taimur as well as his son was born this year.

Even after Saif's fourth child, there was a very different reaction on social media. People used to say that now it is the age of Saif's children to have children, but Saif himself is becoming a father. On the other hand, Sara jokingly said that her father is becoming a father every decade.

Talking about Saif's work front, apart from Bunty Aur Babli, he will be seen in Om Raut's film Adi Purush. Kriti Sanon, Prabhas and Sunny Singh are in important roles in this film. The film will release in Hindi, English, Kannada and Malayalam.