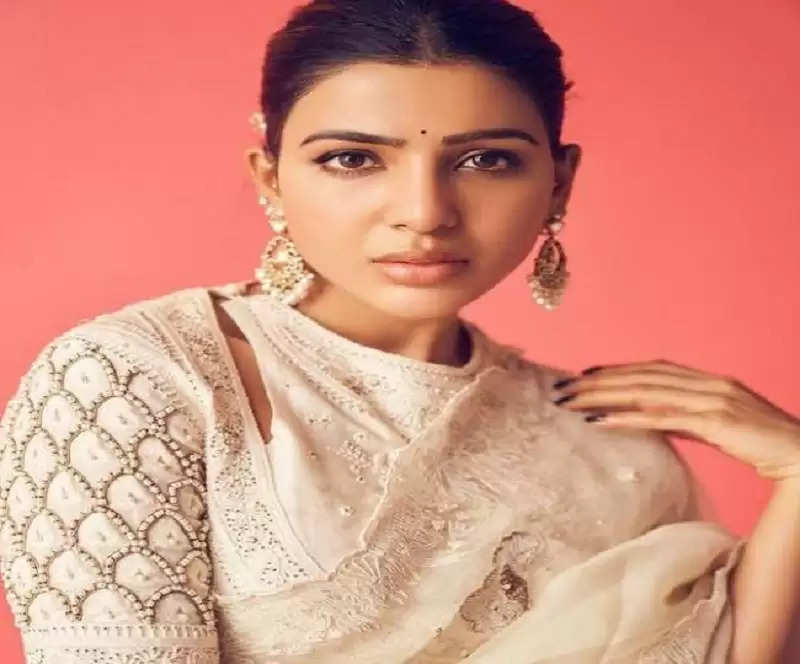 Samantha Akkineni, who plays the role of Rajji in The Family Man 2, is in news. She is in news about their relationship. He has expressed grief over the reporting being done about it. Due to this, his anger has erupted. 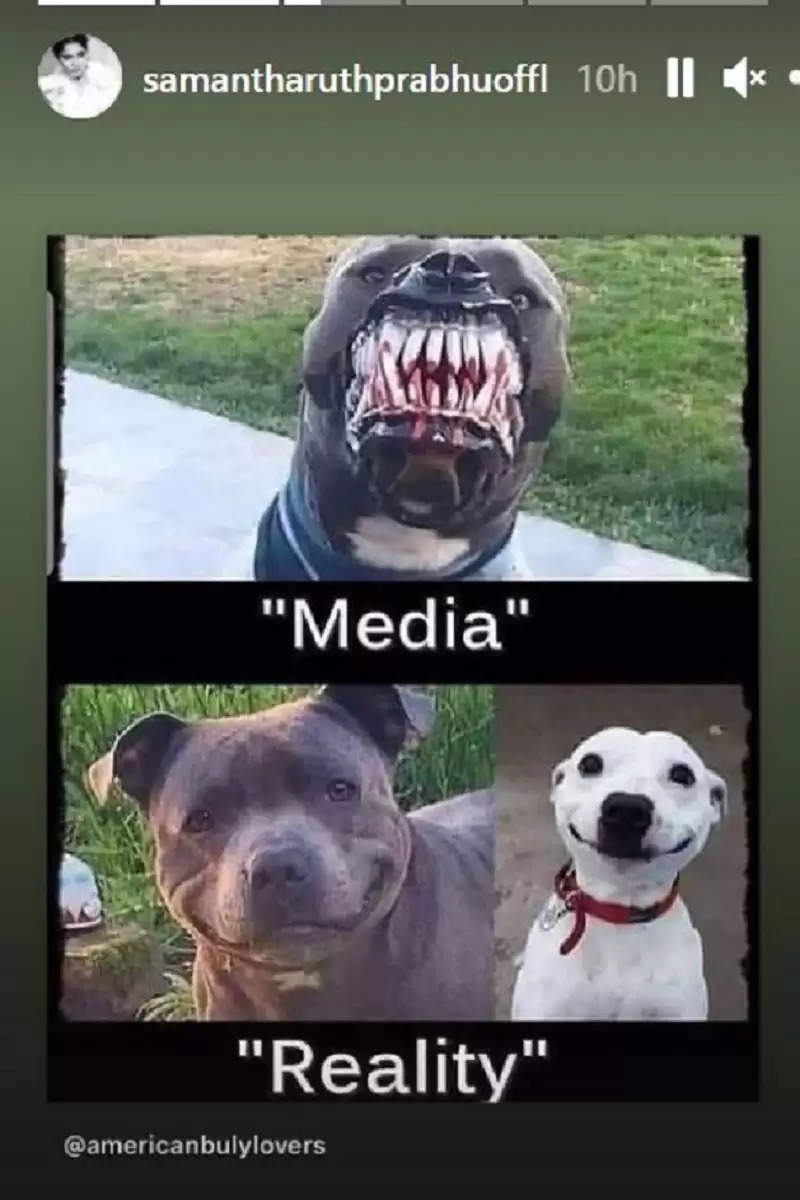 Samantha has removed 'Akkineni' from her surname and added 'Prabhu' in its place. Due to this, she is in a lot of news. Although she has not even clarified it yet. Samantha is married to an actor named Nag Chaitanya but now she has taken their maiden surname.

Samantha Akkineni has recently completed shooting for the film Shakuntalam. Now she is shooting for the Tamil film. This film is directed by Vignesh Sivan. The film also stars Vijay Sethupathi and Nayanthara in important roles. The Family Man 2 She was seen opposite Manoj Bajpayee in a negative role. Samantha Prabhu has worked in many films. Her films are very much liked. She also shares her photos and videos on social media.