Taarak Mehta's Bawri is so glamorous! Click here to see her pictures Taarak Mehta Ka Ooltah Chashmah is everyone's choice, this show has been entertaining people for many years, all its actors have made their place in the hearts of people. 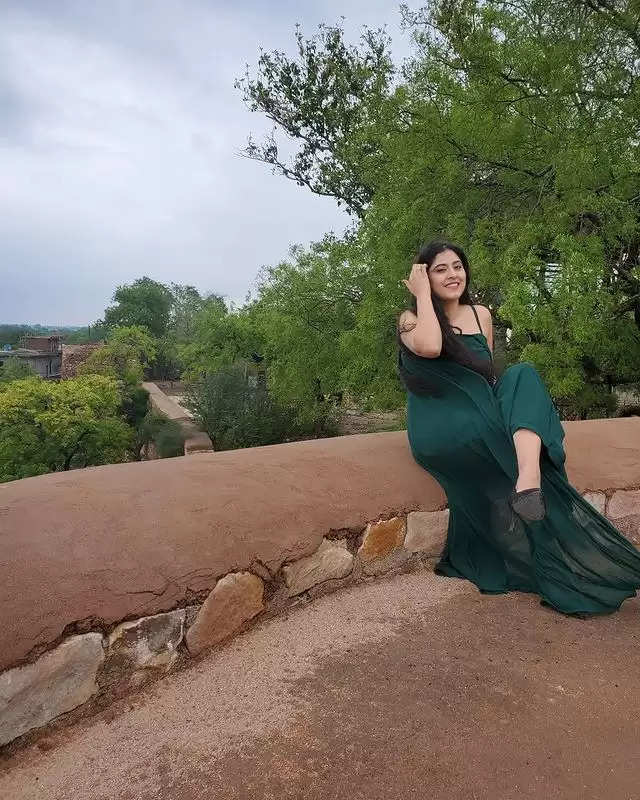 One of these is Bagha's girlfriend Bawri i.e. Monica Bhadoria is no longer a part of this show but even today she is known by the name of this show.

Monica's comic timing was amazing and her style was also very good. Later Monica decided to leave the show due to personal reasons. 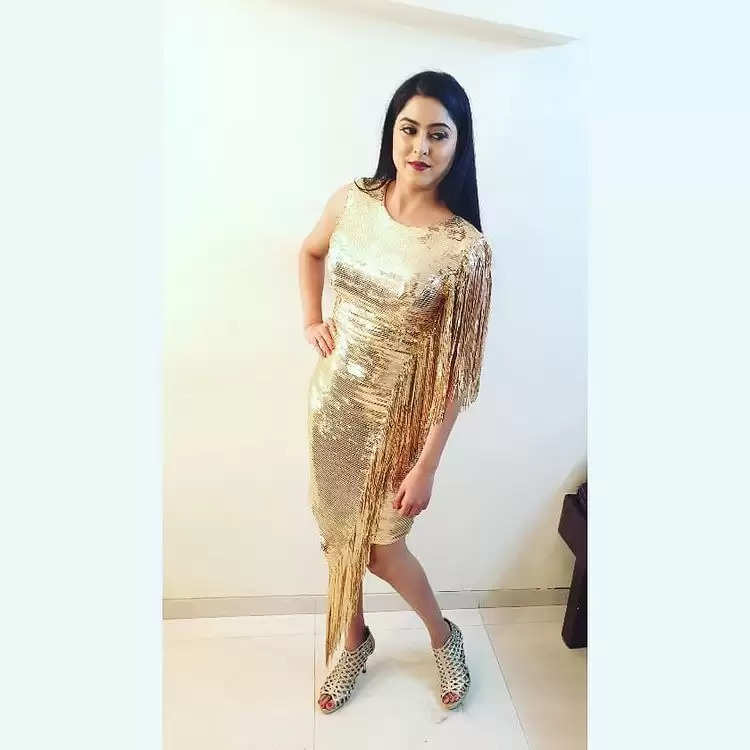 After this her fans were very sad, now some pictures of Monica are going viral on social media in which she looks very glamorous and beautiful.