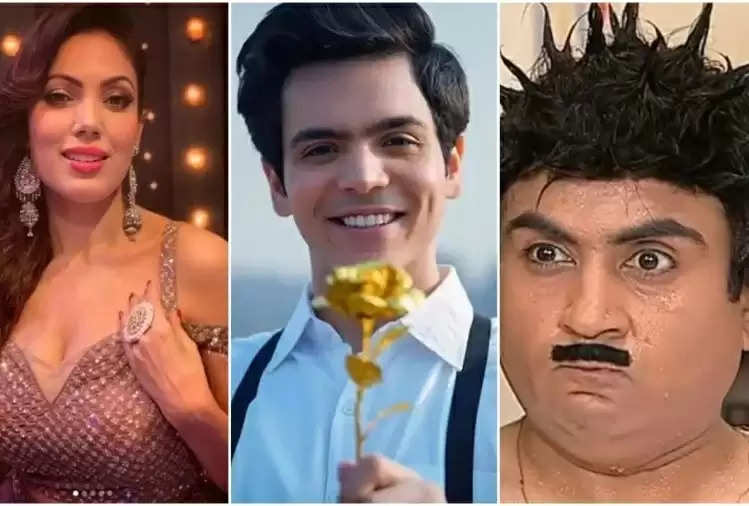 Taarak Mehta Ka Ooltah Chashmah is very much liked by the audience. Each episode is special in itself. People know the characters of the show less than their real name and more than the name of the show. The show has a Gokuldham Society where, Jethalal, Taarak Mehta, Bhide, Dr. Hathi, and Babita Ji live with their respective families. All the actors of this show have made their special place in the hearts of the people. 'Taarak Mehta Ka Ooltah Chashmah' has a long staircase and everyone is very active on social media. Especially Babita Ji keeps posting her glamorous pictures every day. 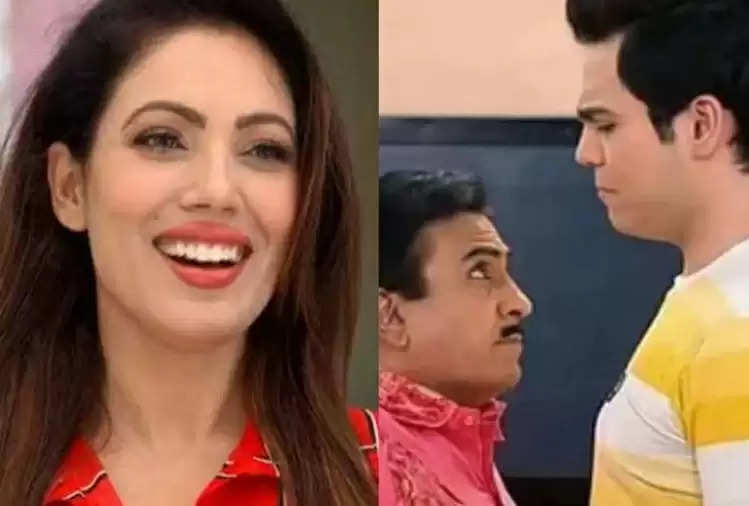 Now there are reports that actors Raj Anadkat and Munmun Dutta of Taarak Mehta Ka Ooltah Chashmah are very good friends. Both play the characters of Tappu and Babitaji in the show. In such a situation, it is being claimed in some reports that Babija Ji and Tappu are dating each other.


Munmun Dutta is almost 9 years older than Raj Anadkat. Both Raj and Munmun have remained silent about their relationship for the time being. But both spend a lot of time with each other on the sets. 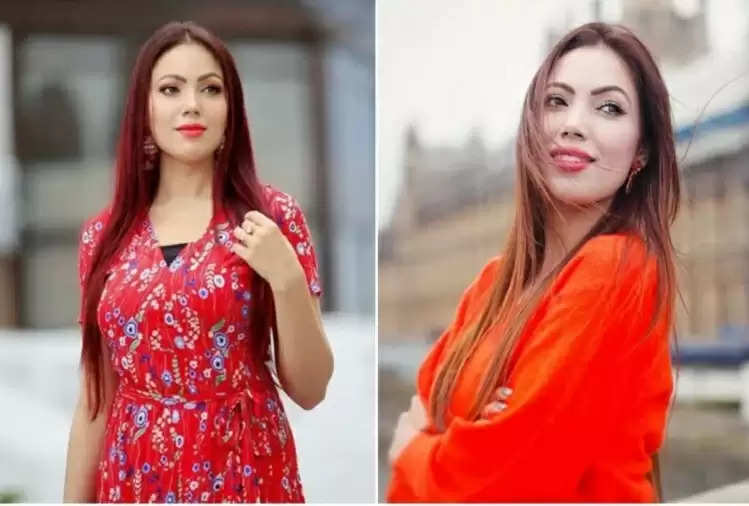 In some reports, it is even being said that the team of 'Taarak Mehta Ka Ooltah Chashmah' respects the relationship between the two. No one makes fun of both. There is love between the two for a long time, that is, both are dating for a long time. However, what is the truth, only Babitaji and Tappu will know.

Taarak Mehta Ka Ooltah Chashmah's show on Sony SAB has been entertaining the audience for a long time. The talk of Jethalal and Daya is unique. Fans loved the tip of both but Dayaben has not been a part of this show for the last two years. Jethalal's real name is Dilip Joshi. Dilip Joshi has worked not only in TV serials but also in many films.