Taapsee Pannu completes the shooting of her upcoming film 'Blur'! 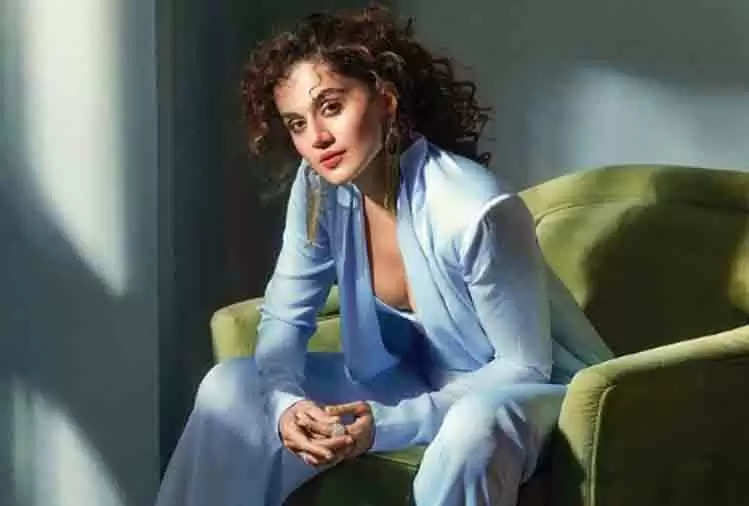 Famous Bollywood actress Taapsee Pannu does not need any introduction in Bollywood because she has made her special identity in Bollywood based on her performance, due to which millions of people like her. 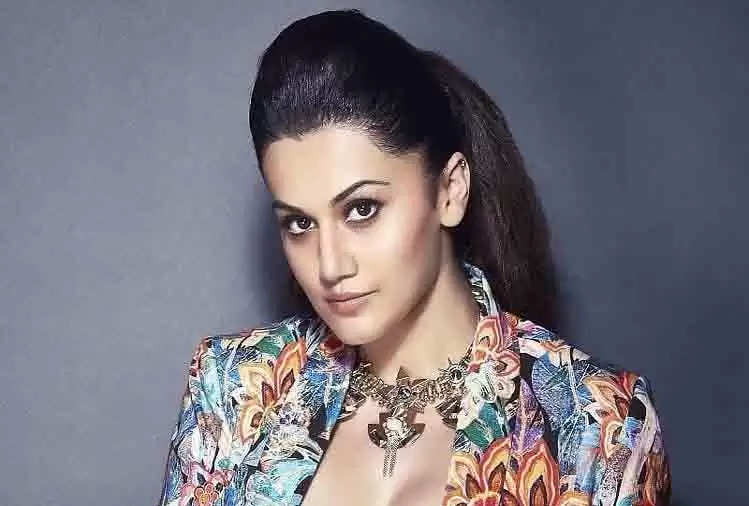 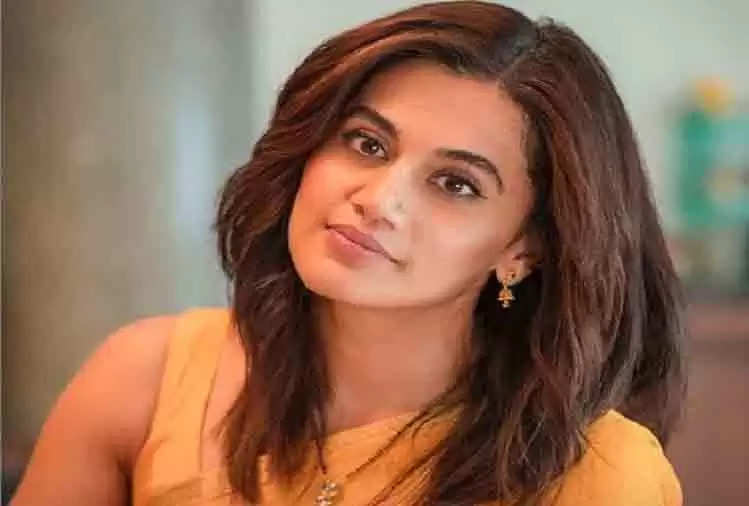 Let us inform you that ' Blur ' is a psychological thriller film produced by Zee Studios, Echelon Productions, and Taapsee's production house ' Outsider Films '. In which Taapsee Pannu has done her film as a producer, in this film Taapsee will be seen in the lead role, while Gulshan Devaiah will also be seen playing an important role with her.