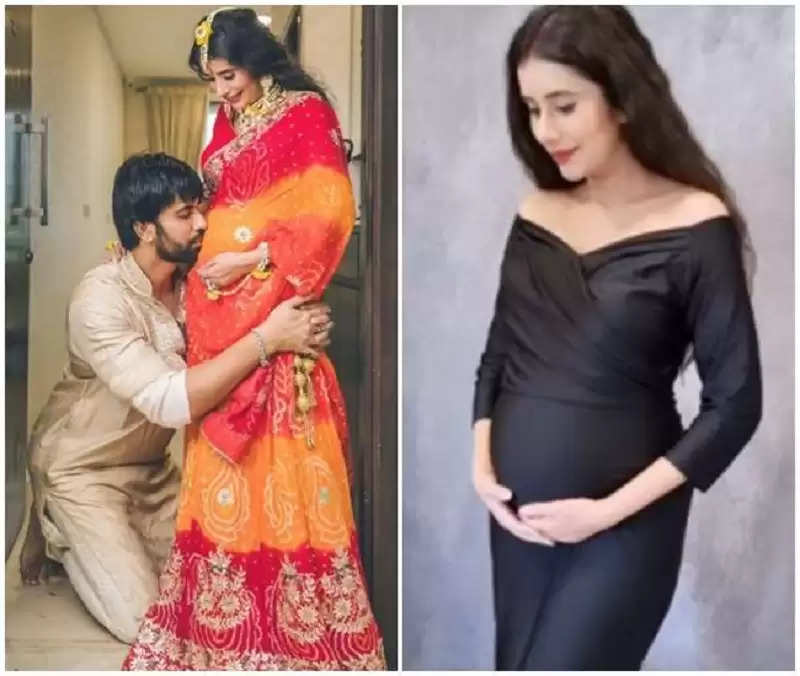 Television actress Charu Asopa, the sister-in-law of Bollywood actress Sushmita Sen, is soon going to become a mother. Charu had revealed her pregnancy some time back. Since then, Charu keeps sharing many pictures and videos while flaunting her baby bump. Now recently Charu Asopa has got her Maternity Photoshoot done. Whose video has been shared by Charu himself on social media?

This maternity photo shoot of Charu is becoming increasingly viral on social media. Charu's fans and his friends are also very fond of this video. Please tell that Charu Asopa is the wife of Rajeev Sen, brother of Sushmita Sen. Rajiv and Charu married each other in the year 2019. Both were married to Goa, after which both have been in a lot of discussions. In between, a few days ago, news of the separation of these two also came to the fore. However, Rajiv and Charu Asopa had called them baseless.