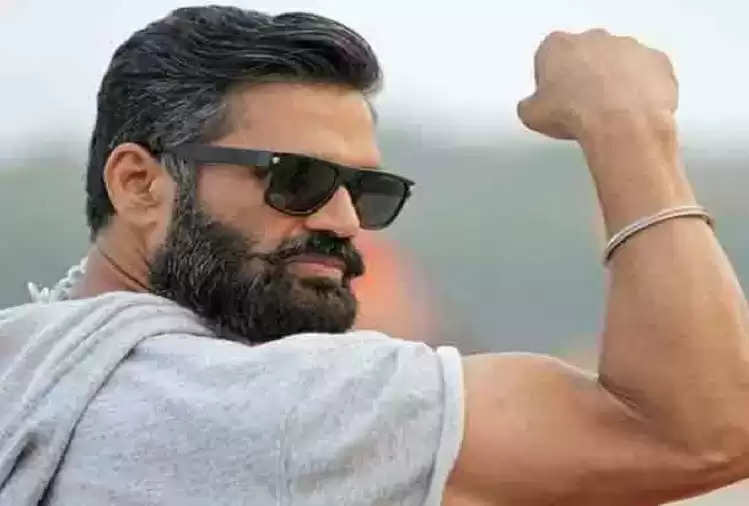 Actor Suniel Shetty has made a special identity in Bollywood on the strength of acting. This star actor of Bollywood can now debut on the OTT platform. 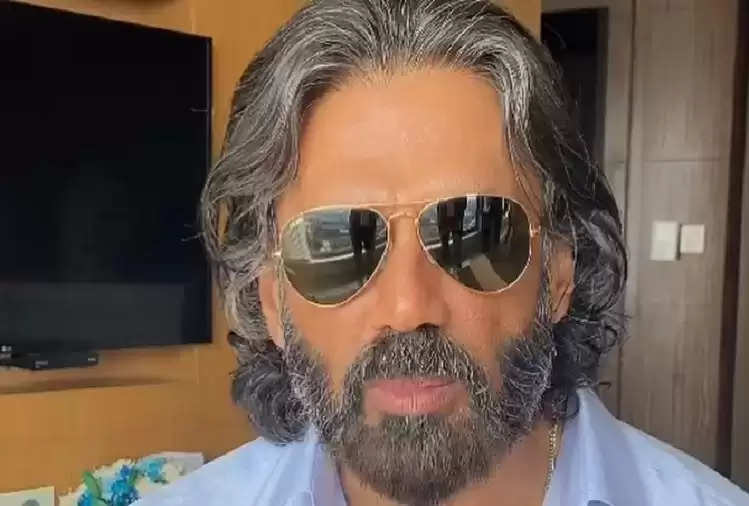 According to reports, Bollywood's star actor Suniel Shetty is planning to debut on OTT. He can be seen playing the character of an underworld don in the Netflix web series.

It is being told that this web series will be based on the Mumbai Underworld between 1960 and 1980, in which Bollywood actor Suniel Shetty can be seen playing the role of mafia boss Varadarajan Mudaliar. 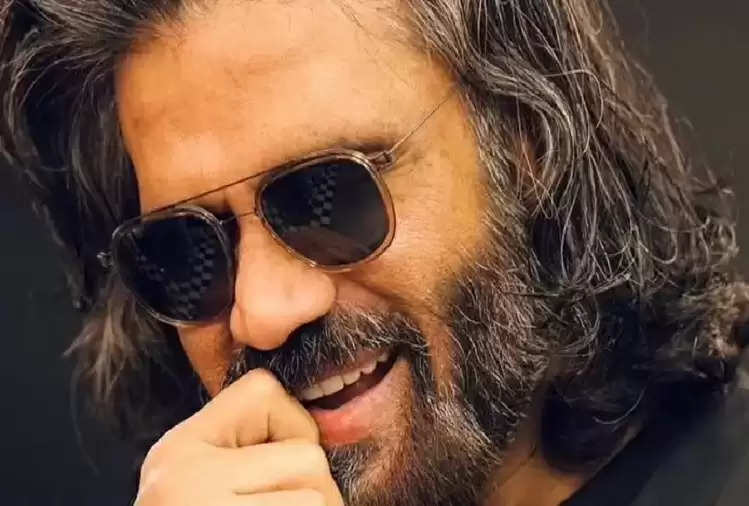 Sunil Shetty has been in the film industry for three decades. He has shown his acting skills in Bollywood as well as South Indian films. He is counted among the star actors of Bollywood.