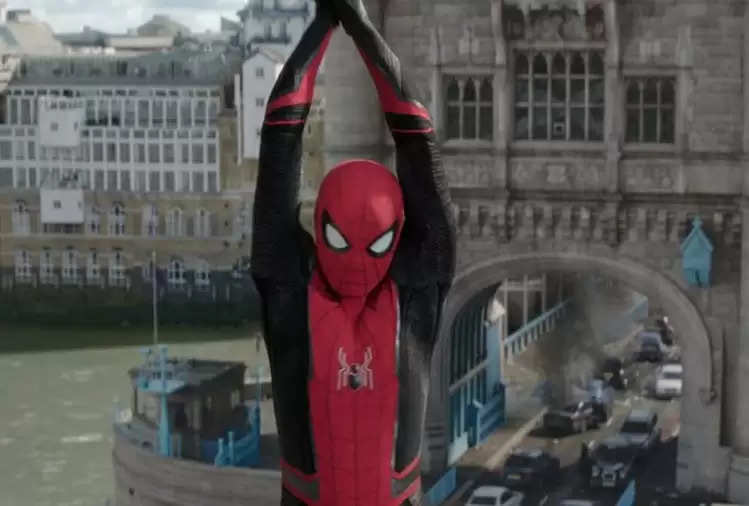 The trailer of 'Spider-Man: No Way Home' has been released today. It is getting a tremendous response on social media. Tom Holland will be seen in a solo adventure film for the third time as Spider-Man. The film also stars Benedict Cumberbatch as Doctor Strange. Seeing the trailer, it is revealed that Peter Parker i.e. Spider-Man sets out on a new mission, which is helped by Doctor Strange.

For your information, let us tell you that Tom Holland, Zendaya, Jon Favreau, Jacob Batalon, and Marisa Tomei are in the lead role in 'Spider-Man: No Way Home. It is directed by Jon Watts. It is written by Chris McKenna and Eric Somers. The film is produced by Kevin and Feige Amy Pascal. 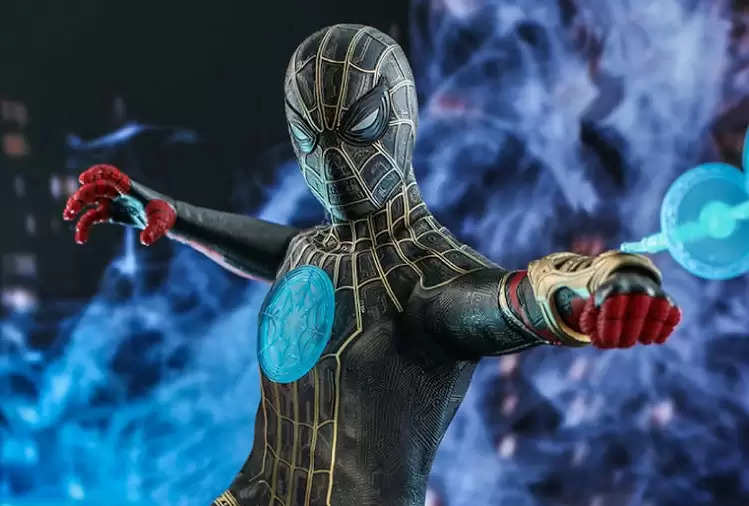 The trailer has been released by Sony Pictures Entertainment on its official YouTube channel. 'Spider-Man: No Way Home' will hit theaters on December 17. The first film 'Spider-Man' was released in 2002, in which Tobey Maguire played the lead role.