Sonam Kapoor wore a strange dress, people were shocked to see the pictures Sonam Kapoor is called a style diva. Her fashion sense is discussed in B-town. Sonam also keeps spreading her beauty on social media. But sometimes this bet also backfires on them. Sonam also comes under the target of trolls for her style. 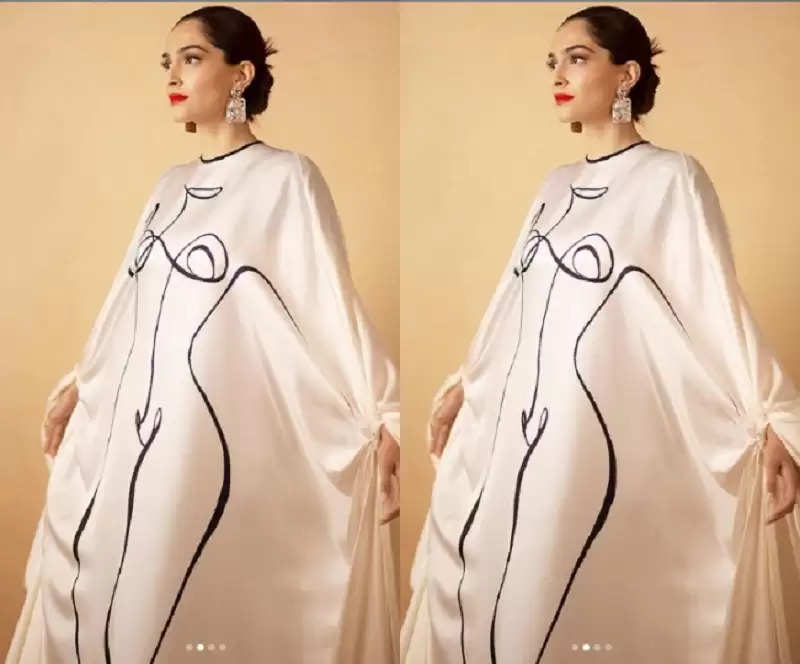 The difference in this dress is the figure of a female body made on it, which is attracting the attention of the people. Sonam Kapoor has tied her hair upwards with this dress. Along with this, red lipstick and beautiful earrings are also looking great with the dress. 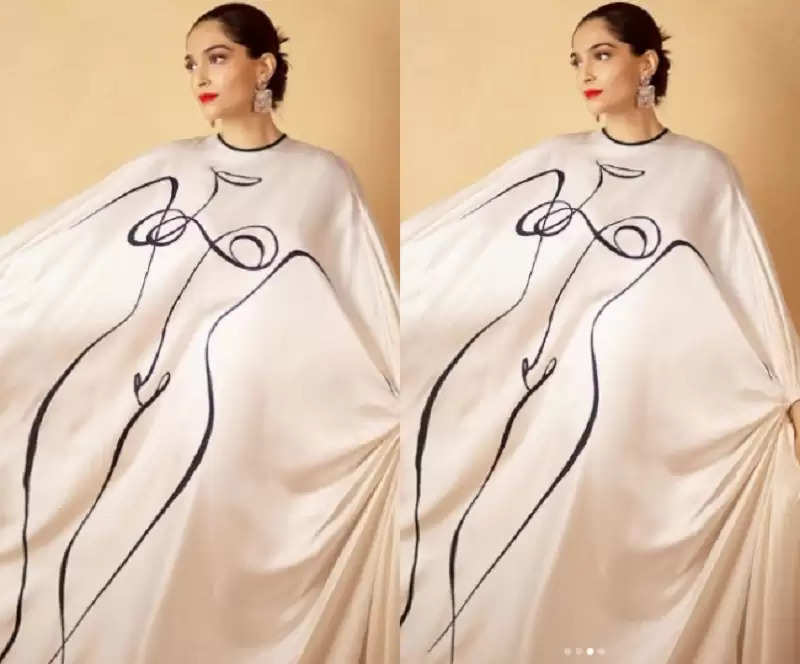 Sonam has come under the target of trolls on social media regarding this dress. Some are comparing Sonam's dress to the screen, while some are calling it a sheet. 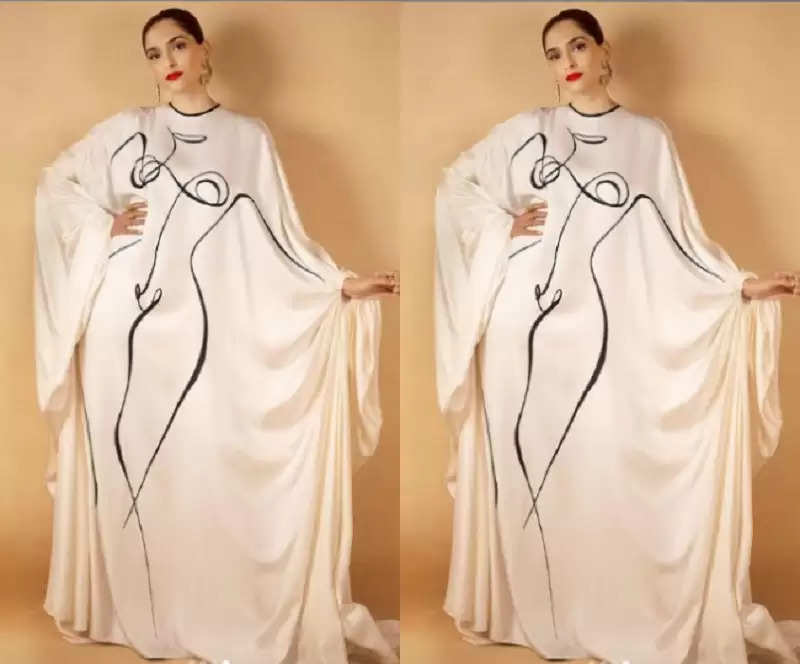 By the way, Sonam Kapoor keeps experimenting with her outfits. But this time, seeing his style, people's heads have been baffled. Seeing this outfit of the actress, people are not able to understand that what is it?