Actress Urfi Javed, who was a part of Bigg Boss OTT, has once again been trolled for her dress. She often remains in discussions about her fashion sense. Fans also do not leave any chance to troll him on social media. This time Urfi has shared a video on Instagram, in which users are trolling her and making many comments regarding her dress. Users are criticizing her for her bold outfits. 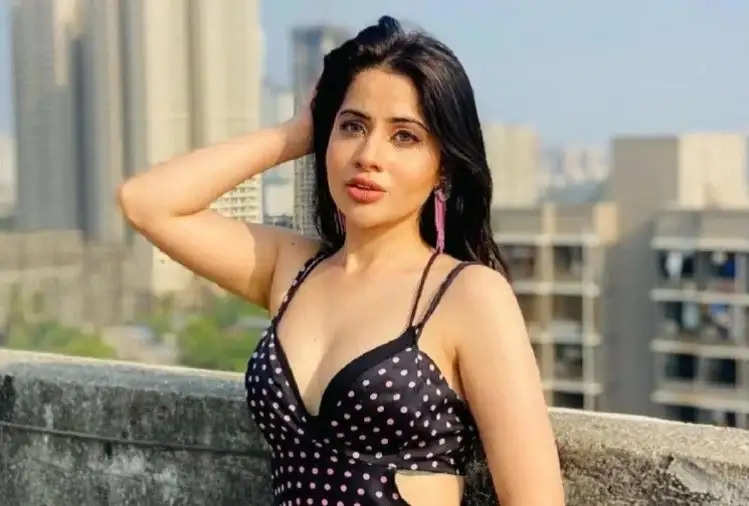 Actually, Urfi Javed has shared a video on Instagram, in which she is seen in different dresses. Some of her dress is very bold, due to which users are trolling her. Users are questioning and criticizing her outfit selection. However, this is not the first time that Urfi Javed has come under the trolls' target for her bold dress and sexy look. Even before this, on many occasions, he has been seen in a very bold avatar.

In an outfit seen in this click, the front zip of Urfi Javed's dress is open. Actually, at the beginning of the video, Urfi Javed is first seen in a casual dress, to which she expresses her displeasure and then appears in the video in a new bold avatar, pointing around with her hands. Her front zip is open in the new dress, due to which users are trolling her. 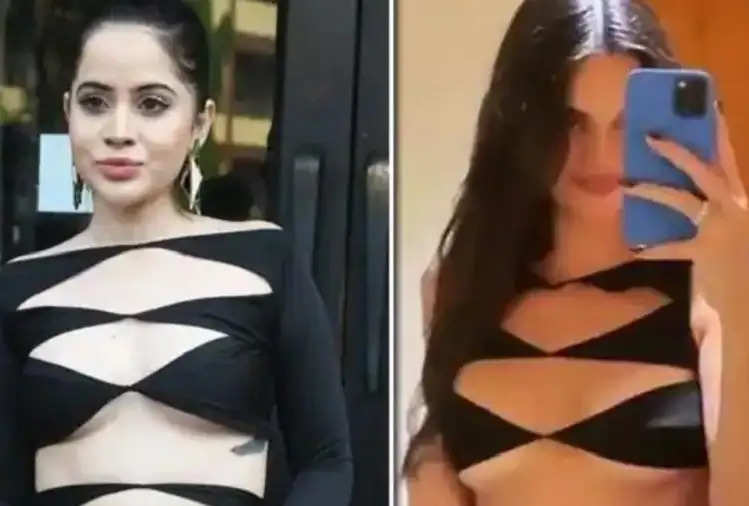 In the caption of this video, Urfi Javed wrote that if given a chance, would you still be in love with the life you are living now. More than 68 thousand people have liked this video and are commenting fiercely on it. Earlier, Urfi Javed was also trolled for one of her black dress, in which she was looking very beautiful. She paired silver-coloured earrings with this outfit.