Sapna Choudhary is a Famous Haryanvi Dancer. His son turns one year old today. He has wished his son a very happy birthday in a very beautiful way. With this, Sapna Chaudhary has revealed the name of her son for the first time. He has shared the son's video for his fans, which is being liked a lot by the fans and they are praising his son and showering love. Sapna Chaudhary had secretly married Veer Sahu, after which she became the mother of a child only last year. 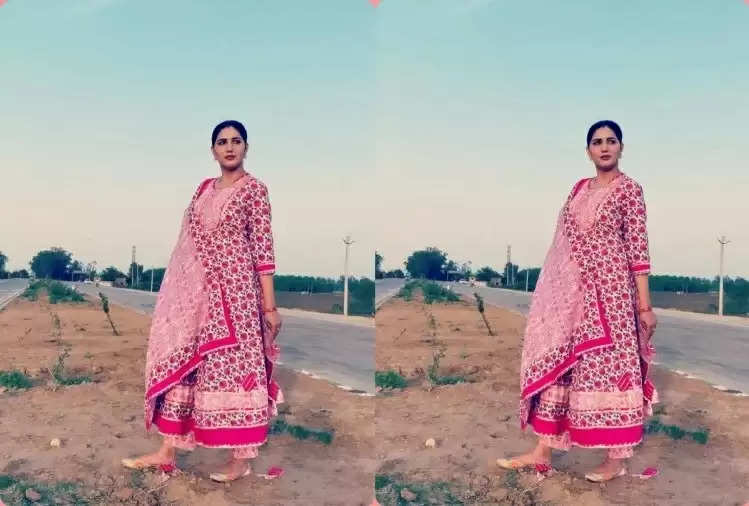 Sapna has shown her beautiful glimpse to the fans on her son's first birthday. In the video, Sapna Choudhary's son is seen playing in the soil, sometimes with a cow. Sapna and her husband Veer Sahu are also seen in this video with their son. A poem has also been inserted in the background of this video. Through which Sapna Chaudhary has revealed the name of her son.

The lyrics of the poem inserted in this video are, whenever a special soul has come on this earth, it has created panic, I am sure you are not common, you are in the common house, but you are not mangoes. The eyes of the world are bad, so not in public. We were a source, you are the red of this soil. You are part of the community that has held from Taimur to Sikandar, that's why I name you 'Porus', wishing the whole world on your birthday. 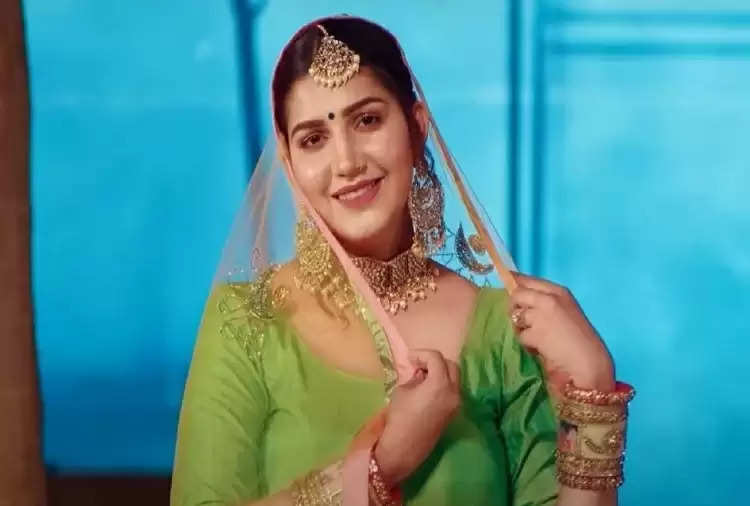 Son's name is Porus
In this way, Sapna Chaudhary told that she has named her son Porus. Sapna Choudhary wrote in the caption of her video posted on Instagram, "Happy birthday my lion on behalf of me and my loved ones.

This video of Sapna Chaudhary is being liked a lot by her fans and is going viral on social media. More than 1 lakh 31 thousand people have seen this video and thousands of people are commenting on it. Sapna's fans are wishing her son Porus a happy birthday. One user wrote, Happy Birthday Porus. Love you.Rollen the name of your parents.

Sapna Chaudhary's dance is not only liked in Haryana but in the whole country. She has also become a part of the Bigg Boss show. Sapna Chaudhary appeared in Bigg Boss 11. After which she had a different identity and she became a star overnight. His pictures and videos often go viral on social media. His songs dominate on YouTube. Recently his song 'Banke Chale Morni' has been released.