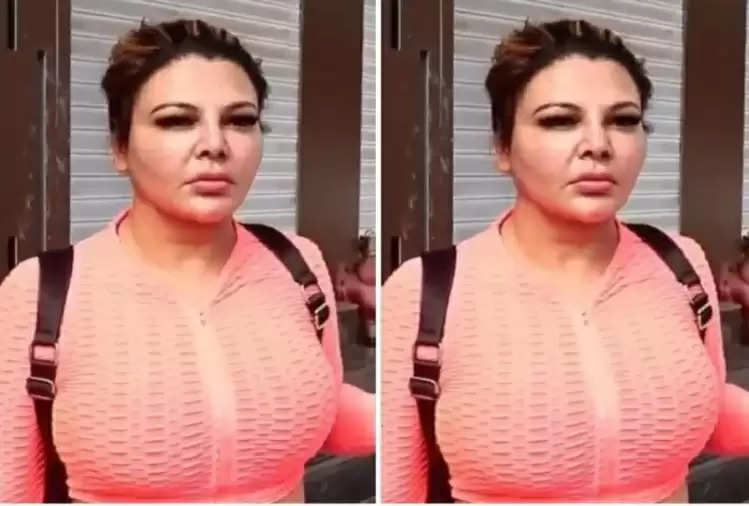 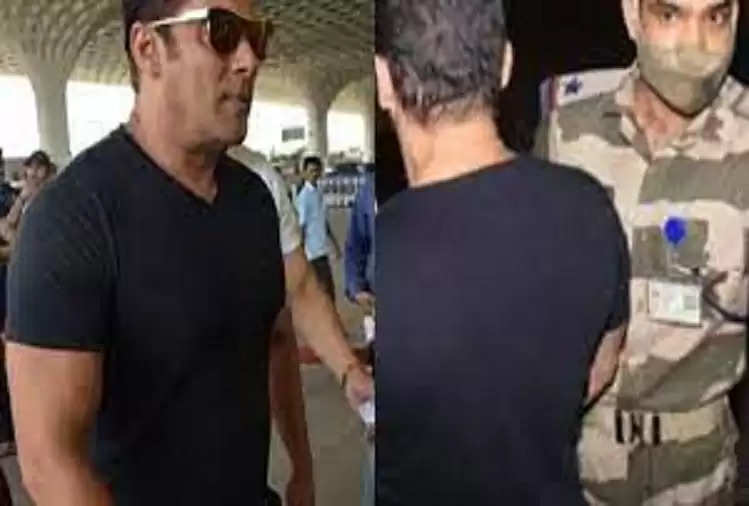 
Let us tell you that Rakhi Sawant is such an actress, who keeps saying something or the other every day. Earlier she had said that if a dog bites her, she will bite him. Now Rakhi Sawant reprimanded CISF jawan Somnath Mohanty and called Salman Khan to be stopped at the airport for investigation. 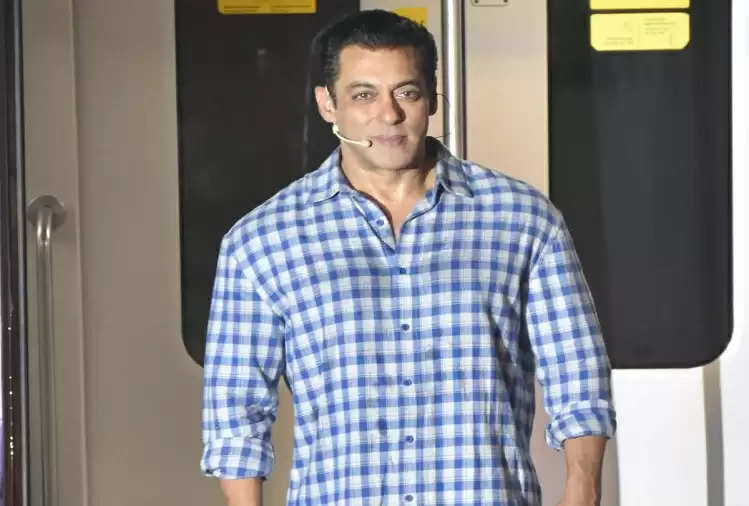 What is the whole matter?

Recently, film actor Salman Khan was stopped for a security check at Mumbai airport. He was stopped when he was going to Russia for the shooting of his film Tiger 3. The video of Salman being stopped went quite viral.

However, the CISF says that stopping Salman Khan at the Mumbai airport was a routine checkup process. Not only in Mumbai, but at all airports across the country, CISF personnel stop common citizens as well as celebrities for investigation.