Social Media: Nusrat Jahan got romantic with Yash Das Gupta, got a photoshoot done while sitting on her lap Actress and TMC MP Nusrat Jahan, who has been in discussion about her second marriage, recently got a photoshoot done with Yash Das Gupta in which the romantic chemistry of both is being seen. Nusrat recently hinted through her social media post that she is married to Yash. Now looking at the pictures of both, it can be clearly said that they have become husband and wife. 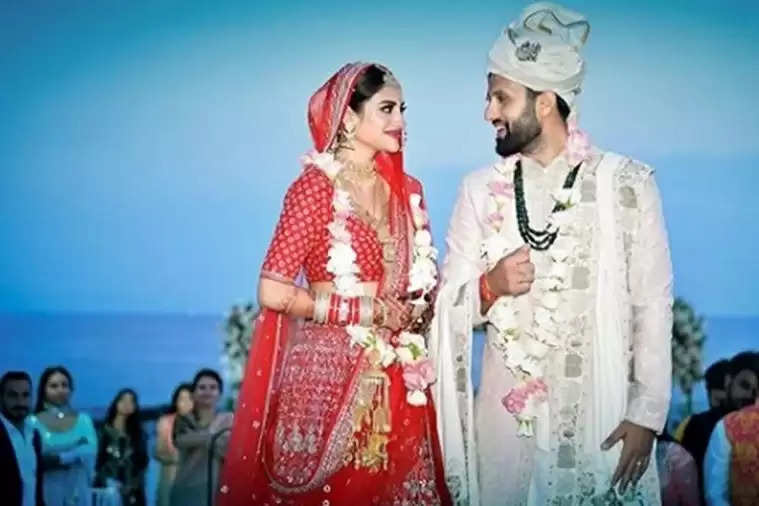 The first marriage was told illegal
Nusrat came into the limelight after declaring her marriage to Nikhil Jain illegal and then announcing her pregnancy. She became a mother in the same year, on 26 August she gave birth to her son Ishaan. The news of her affair with Bengali actor Yash Dasgupta is also in the news. 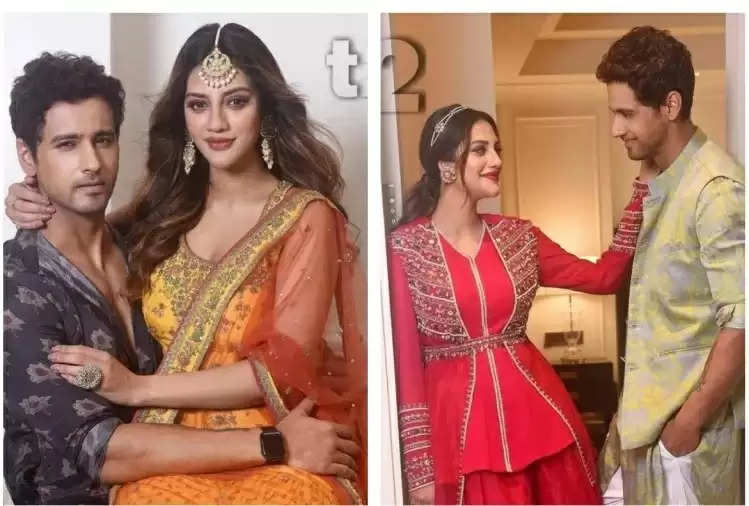 Nusrat got married to Yash Dasgupta
Nusrat Jahan has recently shared some pictures on social media, from which it is being revealed that she is married to Yashdas Gupta. Nusrat is very active on social media and fans like her pictures very much. Now, these pictures of Nusrat and Yash are telling that both have got married. However, he has not given any information about his marriage. Nusrat had said many things in an interview on her bonding with Yash. Nusrat said that do people know whether this child has happened after marriage or without marriage?

Nusrat had come into the limelight some time back due to disputes with husband Nikhil Jain. The news of the breakup of Nusrat Jahan and Nikhil Jain's marriage created a lot of uproars. Both of them got married in the year 2019 and after some time there was a rift in their relationship. Nusrat's ex-husband Nikhil Jain had given a big statement saying that this child is not his.

At the same time, while breaking her marriage, Nusrat Jahan had said, due to the marriage in a foreign land, our marriage is not valid as per the Turkish Marriage Regulation. Because it was a marriage between people of two religions, there was a need to give it legal recognition in India, but it did not happen. So the question of divorce does not arise. Legally this marriage is not valid, but a live-in relationship.