Social Media: Mira Rajput asked- What is going on in my mind? Users gave such answers 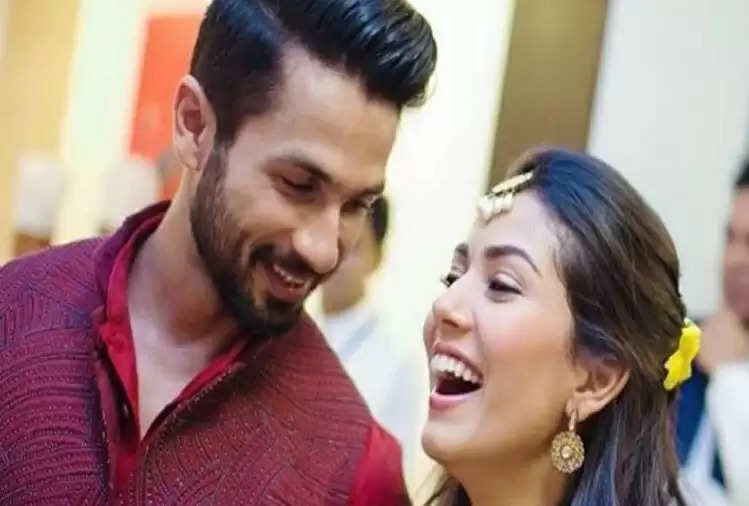 Sharing this video, Mira Rajput wrote in the caption that what is going on in my mind? This video of Mira Rajput is being liked a lot by her fans. More than 38 thousand likes have come on this video and fans are constantly commenting. Commenting on his video, a user replied, "Your mind is going on about Shahid, Misha, and Zain. Let us tell you that Misha and Jain are also seen in this video. This video has never seen pictures of Shahid, Mira, and their kids. 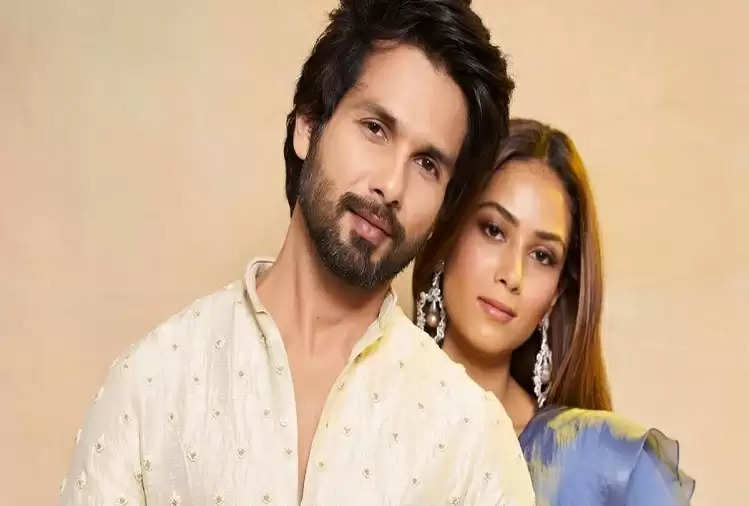 Let me tell you that Mira Rajput's husband Shahid Kapoor is currently busy with his film Jersey. It is a Hindi remake of a Telugu film starring Mrunal Thakur, Pankaj Tripathi, and Pankaj Kapur in lead roles along with Shahid Kapoor. This film will release on 31st December. Mira and Shahid got married in the year 2015. Both had arranged marriage.

Fans have given a lot of love to this video of Mira Rajput. Many users also made a heart emoji for their families.