Social media: Kareena Kapoor shared a funny anecdote of Soha, wrote – was washing chicken with a glass of water 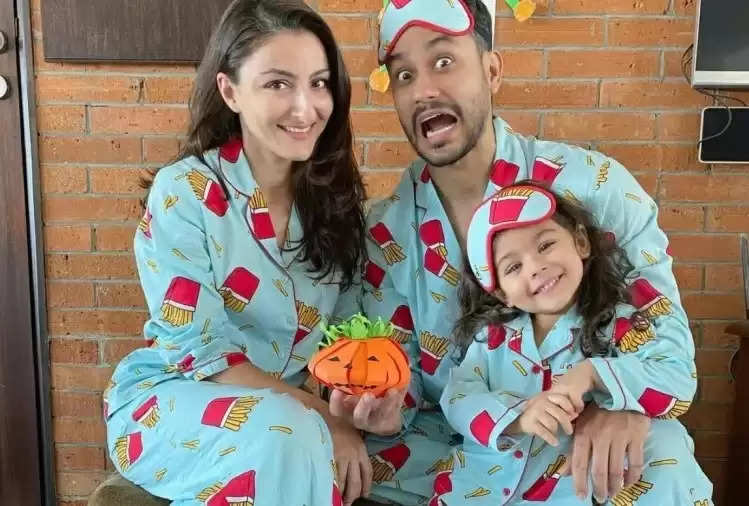 Soha was removing the spices on the chicken with that water. Kareena wrote that she liked this style of Soha's food. Kareena Kapoor Khan calls Soha Ali Khan cool. He wrote that Soha remains cool. In the end, Kareena wished Soha a happy birthday.

Kareena Kapoor Khan's way of wishing her sister-in-law Soha Ali Khan on her birthday in this way is being liked by her fans. Fans are constantly reacting to this post of her and like it. 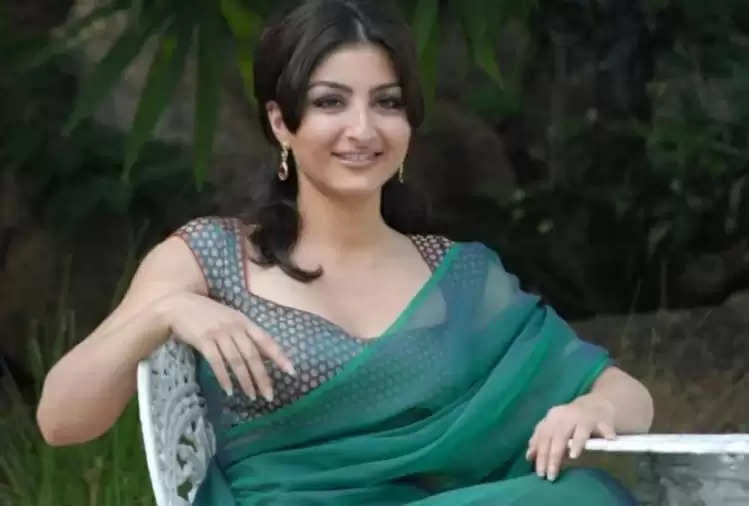 Let us tell you that Kareena Kapoor Khan is very active on Instagram. She often shares pictures of her family with fans. At the same time, along with Kareena, Soha's husband Kunal has also shared many pictures with Soha on Instagram. In his post, he wrote, wishing Soha a birthday, Happy Birthday… my sunshine.

More than 5 lakh people have liked Kareena Kapoor Khan's post and thousands of her fans have wished Soha Ali Khan a birthday. Soha's sister Saba Ali Khan has also wished her a happy birthday. Saba has prayed for him to be happy always. Let us tell you that Soha Ali Khan's film career was not very successful. She acted in many films, but she did not get as much success as other Bollywood actresses.