There are many such famous couples in the TV industry, who remain in limelight due to their beautiful love story and chemistry. The names of TV's Ram and Sita i.e. actor Gurmeet Chaudhary and actress Debina Banerjee are also included in this list. Both are deeply in love with each other, which is reflected in Gurmeet and Debina's social media posts. Gurmeet and Debina have been married for more than 10 years. On the beautiful day of February 14, 2011, i.e. Valentine's Day, both were tied in marriage. At that time Gurmeet and Debina got married according to Hindu tradition. In such a situation, after 10 years of marriage, now Gurmeet and Debina are once again tied in the bond of marriage and this time both have taken seven rounds according to Bengali customs, which they have shown on social media. 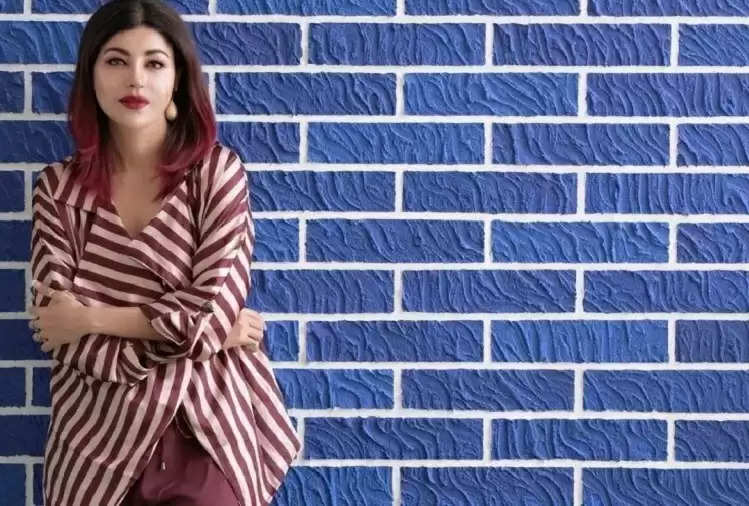 Gurmeet Choudhary and Debina Banerjee have shared each and every picture of their Bengali wedding on their Instagram accounts, in which both of them are looking very beautiful in the attire of the bride and groom. Talking about Gurmeet's look, he looks quite handsome. He is wearing a white-colored dhoti and cream-colored kurta. At the same time, Debina is also looking very beautiful in her look. Debina is wearing a traditional red color saree. With this, she is wearing gold jewelry. The special thing about Debina's look is that she has also done her makeup completely in Bengali style, in which she looks very beautiful Bengali bride. With these pictures, Debina and Gurmeet wrote in the caption, 'Finally.' 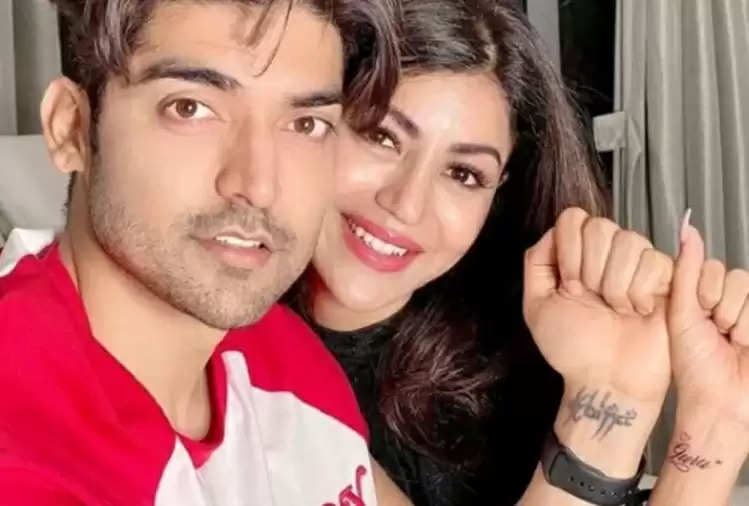 Let us tell you that Debina affectionately calls her husband Gurmeet as Guru and she has also got a tattoo of her husband's name made on her hand. On the occasion of their ninth wedding anniversary, she got her husband's surname 'Guru' written on the wrist of her hand, a picture of which she also shared on social media.

Talking about the career of Debina and Gurmeet, Gurmeet is included in the list of handsome actors on TV. He has worked in many hit serials, including 'Geet - Hui Sabse Parai', 'Punar Vivaah', 'Zindagi Milegi Dobara'. After TV, he has also tried his luck in films. He was last seen in the film 'The Wife'.

At the same time, talking about Debina's career, she has also been a part of many serials, which include 'Santoshi Maa', 'Vish: Ek Jaheli Kahani', 'Yam Hai Hum'. She was last seen in the serial 'Aladdin - Naam Toh Suna Hoga'. In this serial, Debina played a strong negative character, which was well-liked.