Sidharth Shukla Death : Siddharth was the owner of property worth crores, know the net worth of the actor 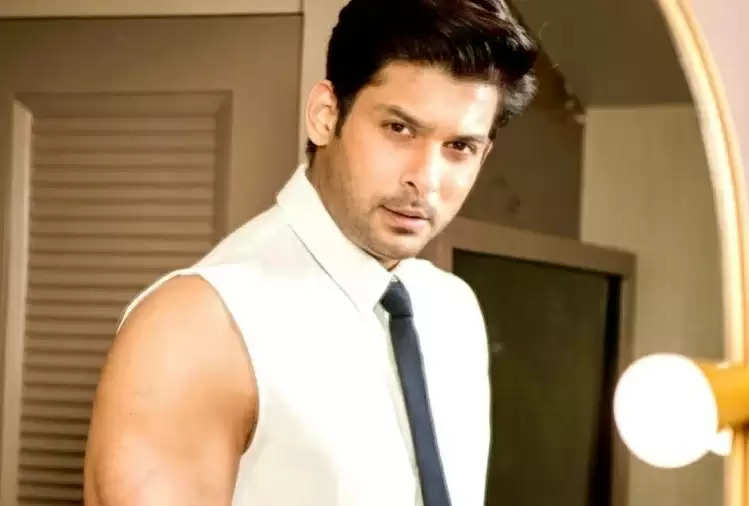 TV's most popular actor Siddharth Shukla passed away at the age of 40. His fans are deeply shocked by the news of his passing. According to reports, Siddharth Shukla died due to a heart attack. Siddharth Shukla was the favorite artist of the people. After becoming the winner of Bigg Boss, he had many projects in his hands but no one thought he would go away like this. He had appeared in two big Bollywood films and many TV serials. Let us know how much Siddharth Shukla earned on his own. 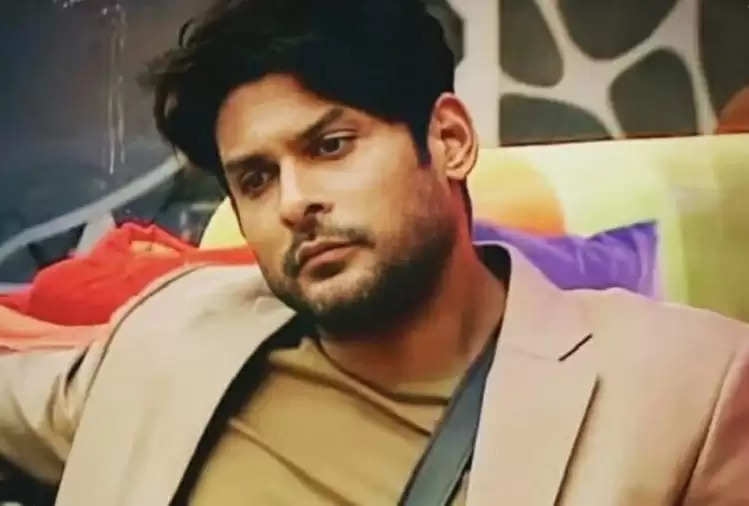 According to the website caknowledge.com, the net worth of late actor Siddharth Shukla is $ 1.5 million, that is, above Rs 11.25 crore. This is a huge amount as a TV actor. Most of his earnings came from TV shows and advertisements for big brands. His monthly earnings were more than Rs 10 lakh.


Bollywood actor Siddharth Shukla posted his shirtless photo on social media last year and expressed his intention to return to the gym in lockdown. 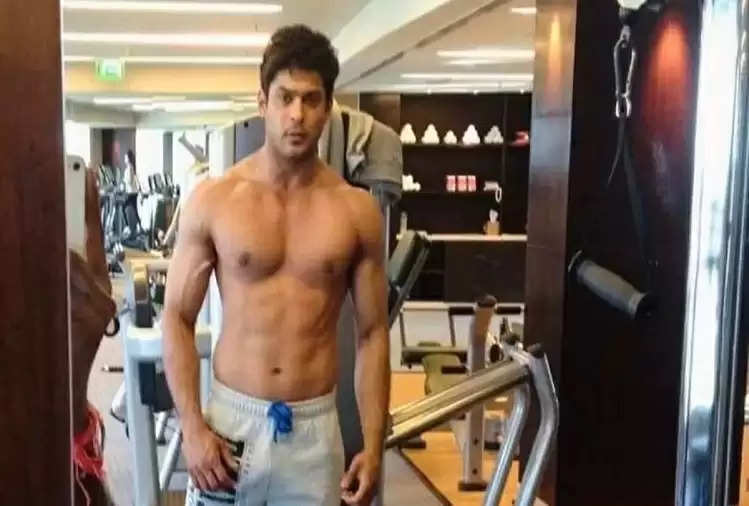 Siddharth Shukla was very fond of vehicles. He also owned a BMW X5 and Harley-Davidson Fat Bob motorcycles. Once he had an accident with this BMW car, due to which he had to go to the police station.

Siddharth Shukla used to donate some part of his earnings. He was always ahead to help people. But perhaps luck had something else in mind and Siddhartha very soon said goodbye to the world.