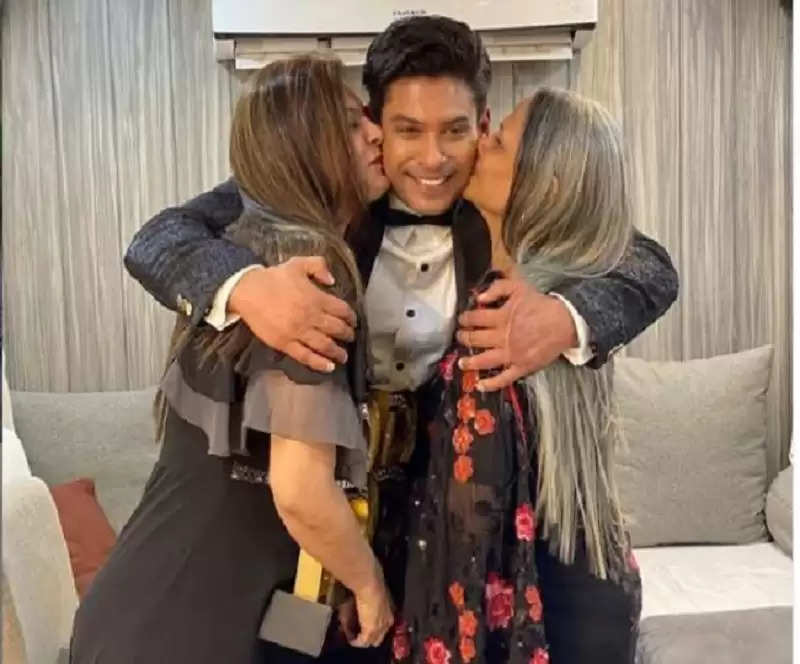 Suddenly such a mountain of sorrow has broken on the family of Siddharth Shukla, which is still difficult to imagine. Siddharth Shukla passed away this morning due to a heart attack. As soon as this news came out, there was an atmosphere of mourning among the fans. Bollywood and TV celebs are also shocked by the news of Sid's demise.


Siddhartha was the only brother of two sisters. In his childhood, after his father's shadow got up from his head, his mother raised everyone. This was the reason that Sid was very close to his mother and used to call her his best friend. Even in 'Bigg Boss' house, when Sid's mother came to meet him, he was emotional.


In an interview given to Humans of Bombay a few years back, Sid said, 'People know me as a very angry person. But I always melt in front of my mother. I am the youngest of two sisters, so have been very close to my mother. When I was a kid, I used to cry if my mother had separated from me for just a second. Even while making rotis, she used to hold me in one hand and hold the roller in the other. She became my best friend as I grew up.

The actor had told, 'I was only 15 years old when my father died. We felt that the roof was gone from our heads. But my wife remained strong as a rock. He never let himself break. When our situation was not good, he worked outside the house and took care of all three, and fulfilled every wish. I now know how much they must have sacrificed to give us all that we wanted.