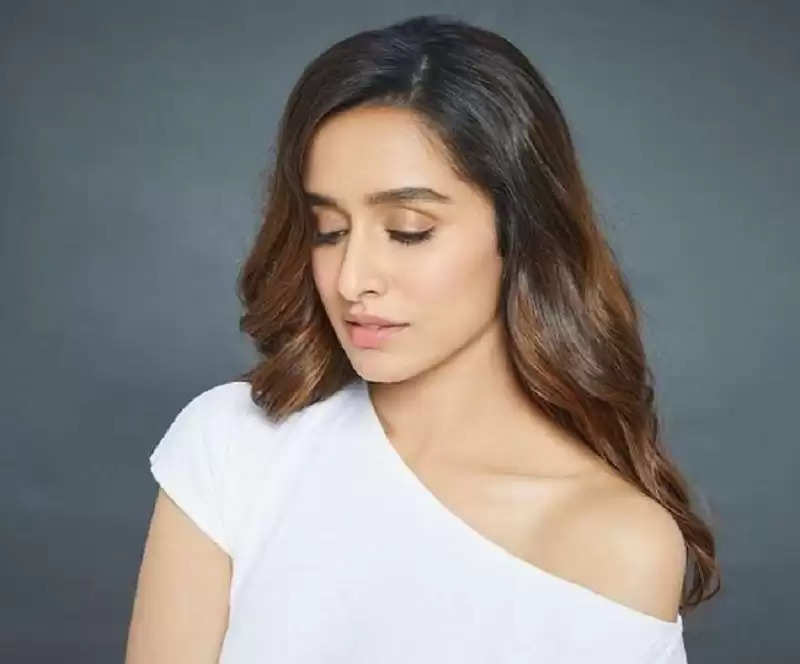 Bollywood actress Shraddha Kapoor is always liked among fans for her cuteness. Millions of fans lose their hearts on one of his smiles. Shraddha has given many hit films in her acting career. He is more in a discussion about his personal and love life than his professional life. If reports are to be believed, Shraddha is dating Rohan Shrestha for a long time. At the same time, both have also been seen together on many occasions. But Shraddha and Rohan never spoke openly about the news of dating each other. Many times the news of his marriage was very much discussed. Amidst the news of marriage, now pictures of Shraddha Kapoor's wedding couple are going viral.

Shraddha Kapoor recently shared a picture of herself on her Instagram account. In these pictures, she is seen in the bride's dress. She recently did a photoshoot for Falguni Shane Peacock India. In this photoshoot, Shraddha has worn many bridal lehengas designed by her. You can see in the picture that Shraddha is wearing a very beautiful lehenga of pure red color. She looks really beautiful in this lehenga. Fans are looking very happy after seeing this photo of him. At the same time, the fans are not tired of praising his look continuously by commenting.

Let us tell you that recently Shraddha's aunt and actress Padmini Kolhapure and her son Priyank Sharma had spoken about the marriage of the actress. During a conversation with India.com, when Shraddha's cousin Priyank was asked about her marriage, she said, 'I will not comment. What do I say man, but yes you are saying that are you excited, yes I am also excited about marriage. Why shouldn't it be.' At the same time, Padmini Kolhapuri said, 'Marriage, wow! What a strange question, if this happens, then the news will be available.'