Shilpa Shetty may shift from Raj Kundra's house to another house with her kid! 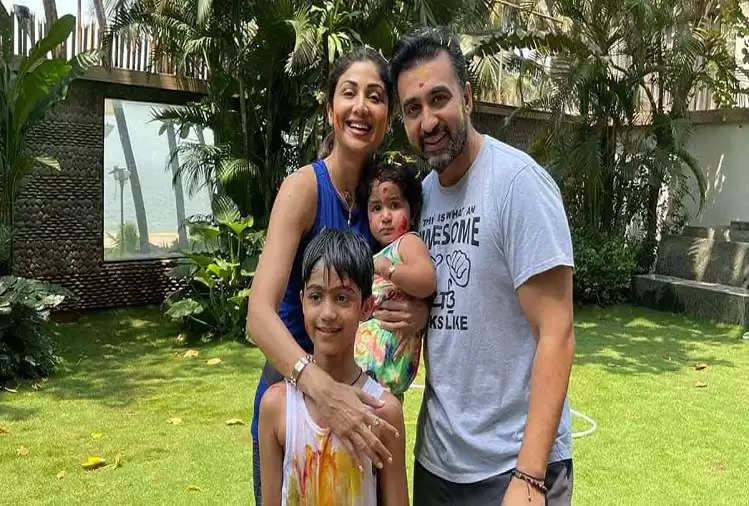 Shilpa Shetty's husband Raj Kundra was arrested on 19 July 2021 for creating and publishing obscene material. He is in judicial custody since his arrest. Shilpa Shetty then stayed away from the limelight for some time and refused to comment on the ongoing controversy. She recently returned to the judges' panel of Super Dancer Chapter 4. The actress reportedly put a condition that she will not answer any controversial questions. Now a new report has come out. According to a report in Bollywood Hungama, Shilpa Shetty is reportedly planning to leave Raj Kundra's house with her kids and live separately. 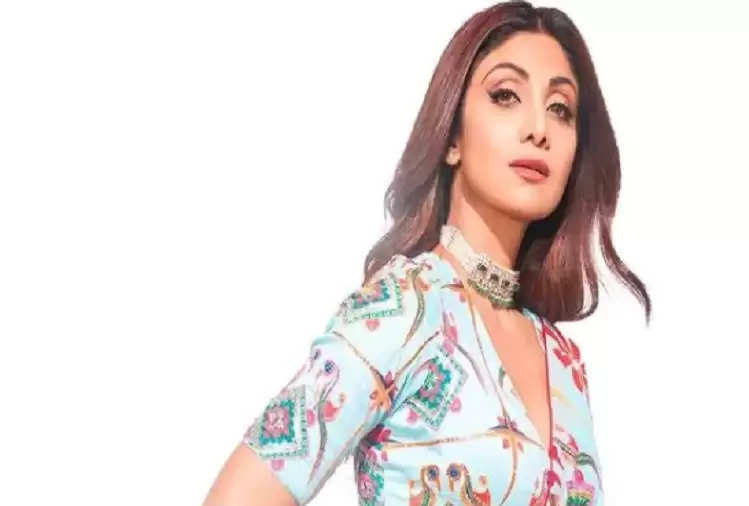 A friend of Shilpa said that Raj Kundra's troubles are increasing. The friend revealed that Shilpa is in a big shock after this case. As reported by Bollywood Hungama, his friend told that "She had no idea that diamonds and duplexes were being bought with such earnings." Further, the friend in the report said that Shilpa does not want to touch even a single penny of Raj's property. 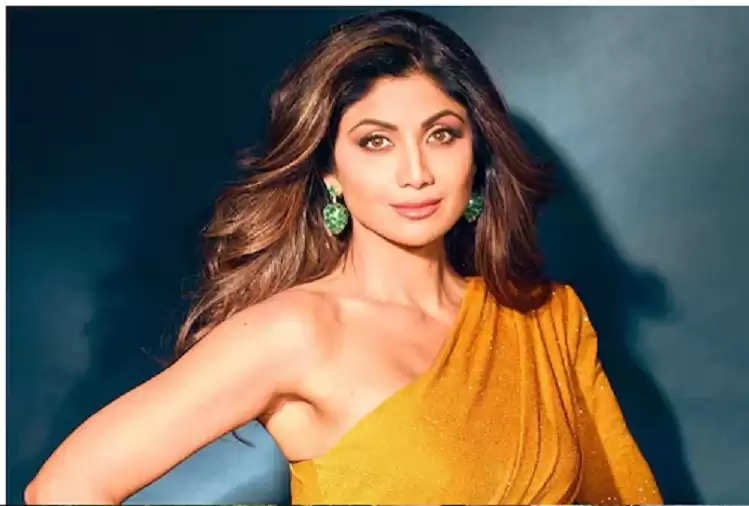 He further added that Shilpa Shetty is working and is free to take care of her children. The actress has also told the industry that she is ready for more films after Hungama 2 and Nikamma. If reports are to be believed, Anurag Basu and Priyadarshan have already offered her roles in films.

Meanwhile, Shilpa had also posted on her Instagram handle mentioning the mistakes she made in life. The actress shared the post that mistakes are like arrears that one has to pay for a lifetime. She said that I have made mistakes but never mind, I will forgive myself for them and learn from them.