Shilpa appeared on the shoot for the first time after her husband's arrest! 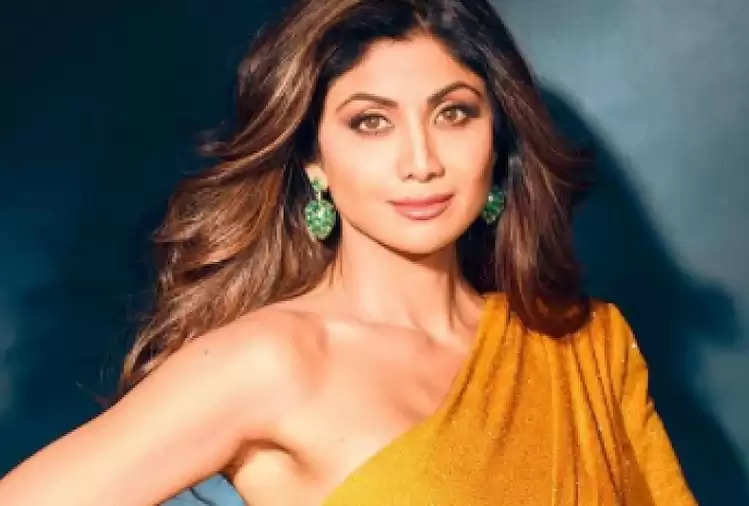 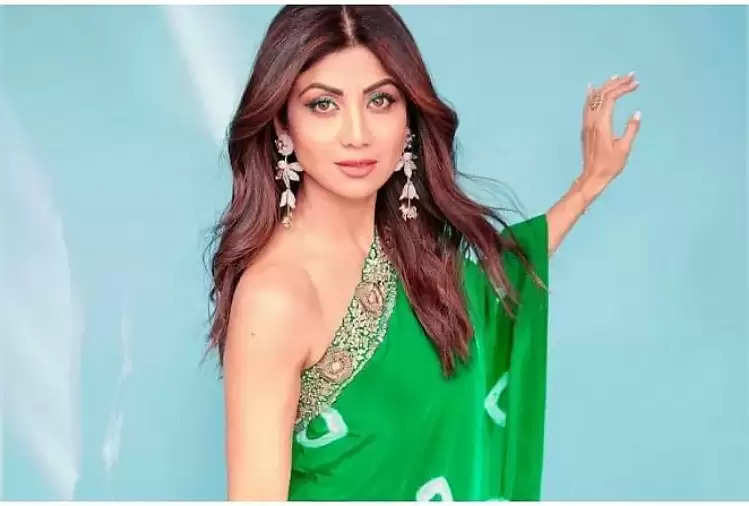 Shilpa Shetty also took a break from the small screen dance reality show 'Super Dancer'. Let us tell you that it was being told in many reports that she has left the show but Shilpa Shetty has finally returned as a judge on the show, putting an end to all these speculations.

Let us tell you that the first pictures of Shilpa Shetty's return have also come out, which are becoming very viral on social media. You will be able to see in these pictures that Shilpa Shetty is seen wearing a sari.