Bollywood superstar Shah Rukh Khan's son Aryan Khan along with 10 others were detained by a team of Narcotics Control Bureau (NCB) on Saturday, October 2 on charges of drug dealing. A rave party was raided on a cruise ship off the Mumbai coast. A day earlier, a Mumbai court had ordered Aryan Khan and others to be kept in the NCB's custody till October 7.

Shahrukh Khan and his son are getting open support from Bollywood stars after being named in the drugs case. Along with this, many stars have also expressed their sympathy for Aryan Khan.
Actress Sherlyn Chopra, often known for her bold pictures and videos amid the cruise ship controversy, has made some revelations on actor Shah Rukh Khan's parties. 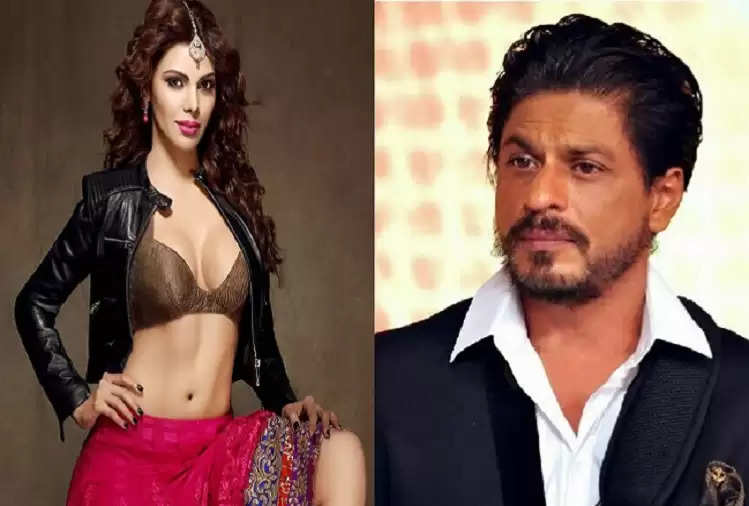 He has made a shocking claim about a party of Shah Rukh Khan's IPL team KKR (Kolkata Knight Riders). Sherlyn Chopra has shared a video clip of one of her old interviews on social media. In this video, Sherlyn is seen referring to a party of KKR. Sherlyn Chopra has shared this video on her official Instagram account. Sharing the video, he wrote in his tweet, 'About Shahrukh's KKR party, I gave this interview last year….

In this video clip, Sherlyn said, "When I got tired of dancing, I went to the washroom and opened the door of the washroom. When I opened the door, what I saw shocked me. I got into thinking. I thought that I must have reached some wrong place somewhere. But I was the same. There the wives of the stars were standing in front of the mirror and taking a white powder."

Chopra further said, 'I was surprised when suddenly such a scene came in front of me. I smiled looking at them and thought it better to ignore them. I saw that everyone was chilling in their way. I singled out everyone there. After meeting Shahrukh Khan and his friends, I took off and left. That day I understood what kind of parties are in Bollywood. This video of Sherlyn Chopra is becoming increasingly viral on social media.