Sherlyn Chopra came into the limelight by making obscene videos! Now she is the owner of so much property 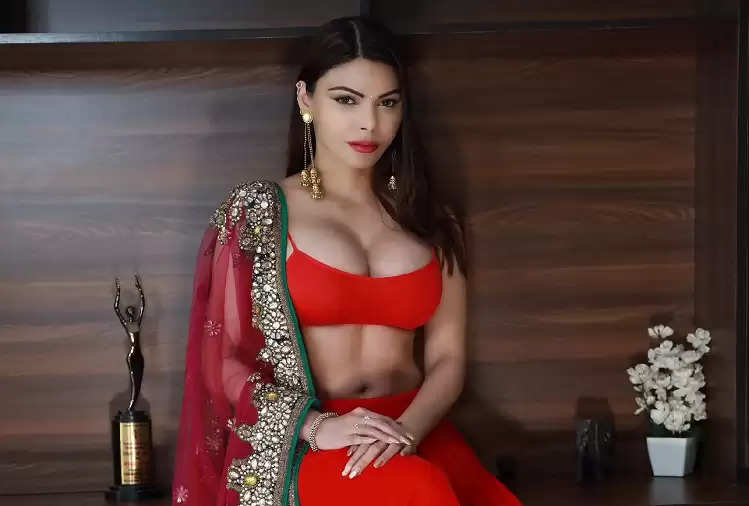 Sherlyn Chopra is in a lot of discussions since the Raj Kundra case. She has given many statements in this case and has also leveled many allegations against Raj Kundra. Today we are going to tell you about Sherlyn Chopra's net worth. 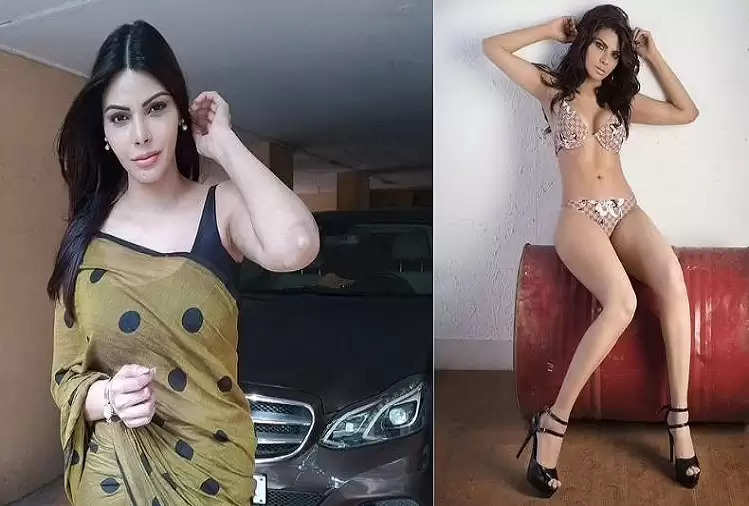 Sherlyn Chopra has also worked in Bollywood Hindi films. In 2012, Sherlyn Chopra became the first Indian woman to pose nude for Playboy magazine. These photos were released after two years. He has also served as the host of the sixth season of the show MTV Splitsvilla. 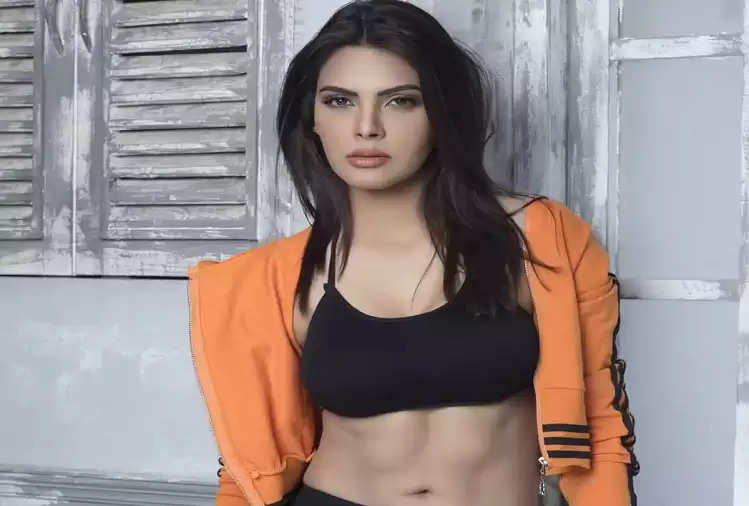 Sherlyn Chopra was born in Hyderabad Indian family. Her father was Christian and her mother was Muslim. She attended Stanley Girls' High School and St. Ann's College for Women in Secunderabad. Let us tell you that in the year 1999, she won the title of Miss Andhra, after which she came into the discussion for the first time.