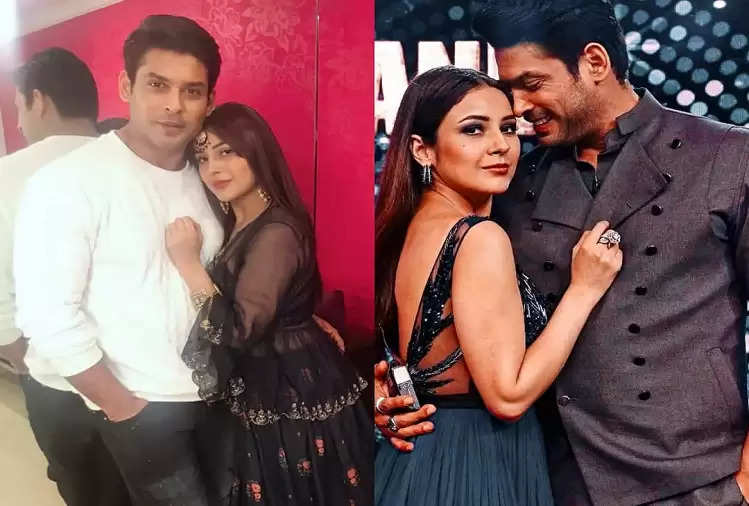 After the death of 40-year-old versatile star Siddharth Shukla on Thursday, his family members, fans, and roomy girlfriend Shahnaz are in a state of shock. Shehnaz Gill used to say that my relationship with Siddharth will not break yet. 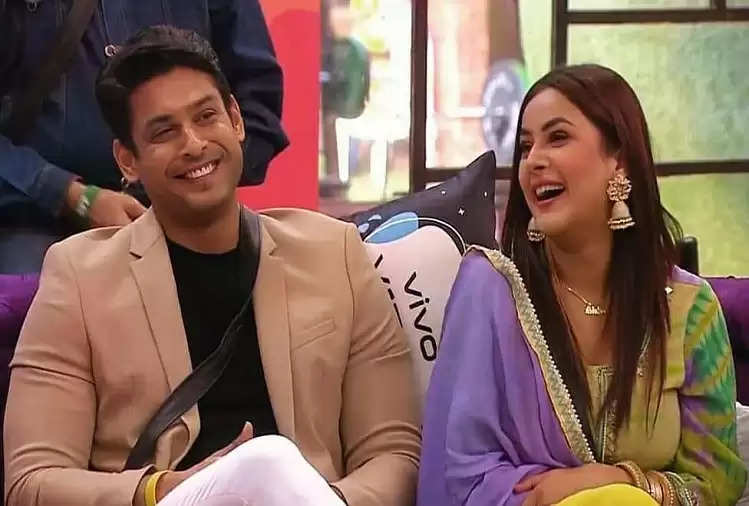 Recently a video clip of her and the late TV star went viral on social media in which Shehnaaz Gill says that my relationship with Siddharth will never break. 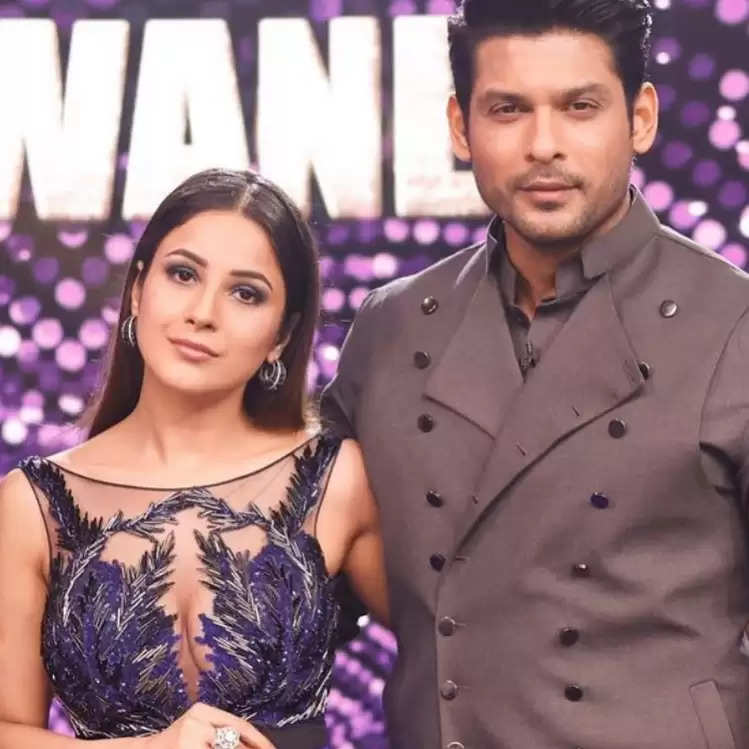 The clip was from a few days before his sad demise when the two made an appearance together in Bigg Boss OTT in which Shehnaaz Gill says that my relationship with Sidharth will never break.

Versatile actor Siddharth Shukla, 40, who had succeeded as a television star, digital star, Bollywood actor, and the king of TV reality shows, suffered a heart attack on Thursday morning.

The famous actor who played the lead role in shows like Balika Vadhu and Dil Se Dil Tak gained immense popularity with his journey in the reality show Bigg Boss 13. Their chemistry became quite good after the actor met his roomy girlfriend Shehnaaz Gill during the show.

Although Shehnaaz continued to express her love for Sidharth, the actor termed the relationship as a friendship. However, his fans celebrated their relationship even after the show ended by calling him #Sidnaaz.

Recently, a few days back, the pair visited Karan Johar's reality show, Bigg Boss OTT, which is all about a connection game. There Shehnaaz while talking about her relationship with Siddharth said, "These boyfriends leave, but this is my relationship, it will never break".

Sharing the video, one of the fans wrote, 'Nazar lag gayi', and posted it with a broken heart emoji. Another social media user wrote, 'Never broken. Sidnaz is now immortal. They are together forever".