Shehnaaz Gill has become very bad, left food and drink after the death of Sidharth 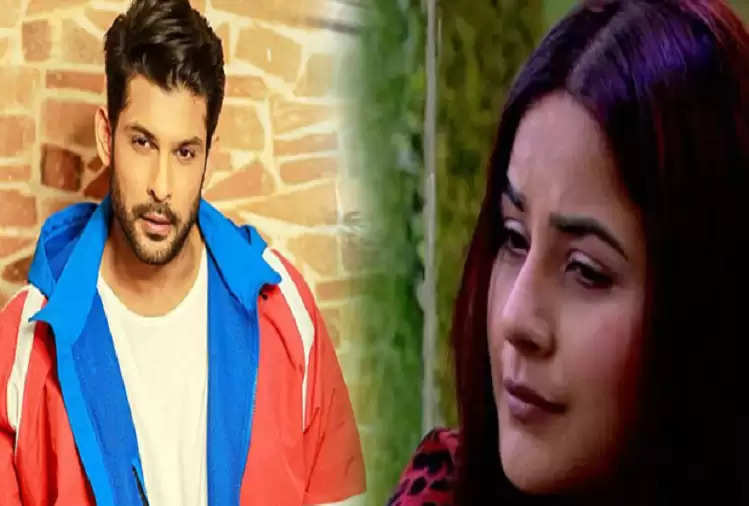 The demise of popular TV actor Siddharth Shukla has left his alleged girlfriend Shehnaaz completely broken and her health has taken a toll due to this shock. According to media reports, she is unable to accept Siddharth's death. She isn't even talking to anyone. Even Shahnaz Gill has stopped eating food. 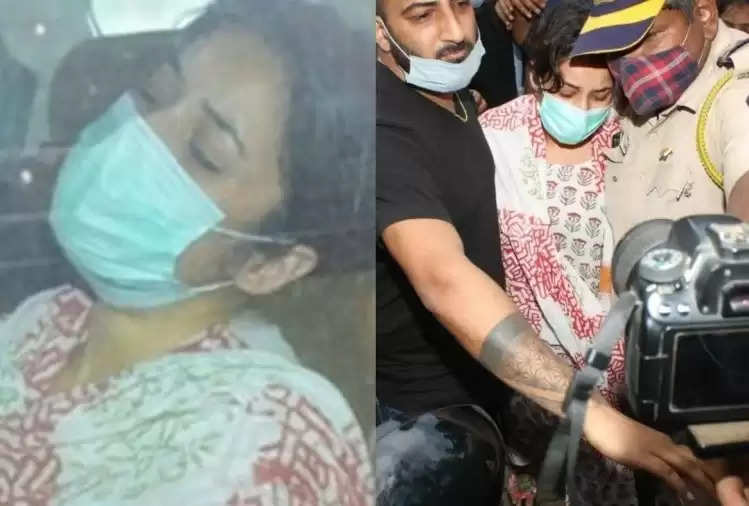 According to the news published in the news portal, Shahnaz has not even slept properly since the death of Siddharth. She is neither eating food nor talking to anyone. This news has been published based on the conversation with Siddhartha's close. He told that it is not easy to get Shahnaz out of this shock. Sadly, she is not sleeping or eating properly. He cannot be left alone in this difficult time and Siddharth's mother is also not leaving Shehnaaz's side in this difficult time. Giving courage to the actress to fight this time. 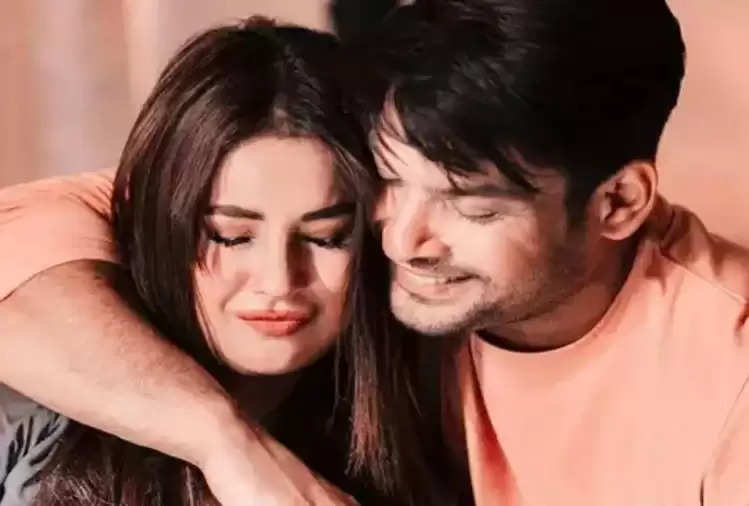 It has also been said in the report that Shahnaz was the first to see Siddharth dead. Earlier, in an interview given to ABP News, Rahul Mahajan also mentioned the condition of Shahnaz Gill. He had told that when Shahnaz came to the crematorium, she cried so loudly.

Earlier, Ali Goni had also made a tweet about Shahnaz. Ali Goni tweeted and wrote that 'The face that always saw laughing, looked happy, but as it looked today just heartbroken… stay strong sana'.