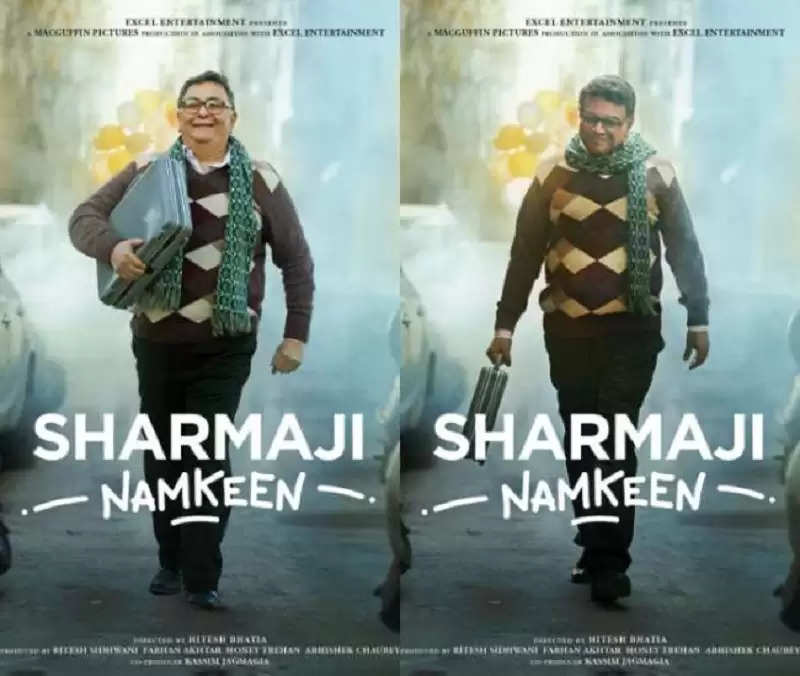 Today is the birthday of late Bollywood actor Rishi Kapoor. On this Khan occasion, the makers of his last film 'Sharmaji Namkeen' have given a special gift to the fans of the late actor and his family. The makers of this film have released the first poster of 'Sharmaji Namkeen' on this special day. The makers have simultaneously released two identical posters, in which Rishi Kapoor is seen in the role of Sharmaji.