Aryan Khan, the darling son of Bollywood's Badshah Khan aka Shahrukh Khan, has been taken into custody by the NCB for drug abuse and his dealings. Ever since Aryan Khan's arrest, various questions have been raised on social media regarding Shahrukh Khan's upbringing. 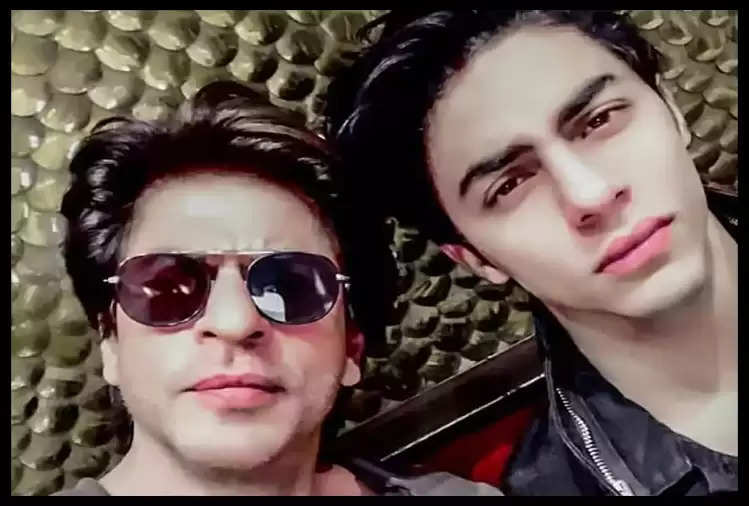 Now it is believed that Aryan Khan may have to spend a few more days in jail. Like other star kids, his fan following is also very high. Fans have been giving more love to Shahrukh Khan than to his son Aryan Khan. Now many people are saying that Shahrukh has not raised his son properly.
Shahrukh Khan has no shortage of wealth. According to the news, Aryan Khan has always been very expensive, even he spends up to 10 lakhs in 1 day.

Aryan Khan did his schooling in London. After this, he was admitted to the University House of California for further studies. It was here that he also obtained his bachelor's degree. Aryan Khan has a graduation degree in Modeling and Fashion Designing. 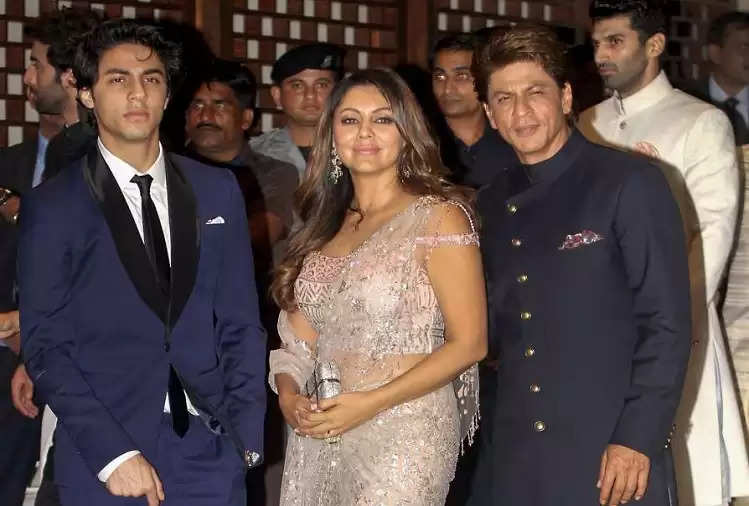 Being the son of Shahrukh Khan, he gets 15 to 20 crores of pocket money every month from his father. Not only this, but on Aryan Khan's birthday, Shah Rukh Khan also gifted him a house in London. Aryan Khan also has a strong collection of cars. Aryan owns a BMW 730li whose current price is around ₹ 2 crores.