Shahrukh Khan is the owner of property worth so many thousand crores!

Shah Rukh Khan has been getting trolled ever since his son Aryan was arrested in connection with drug dealing. However, many Bollywood celebs are also seen supporting him. They believe that all this is being done to defame Shahrukh as he is called the Badshah of Bollywood and to malign his image. 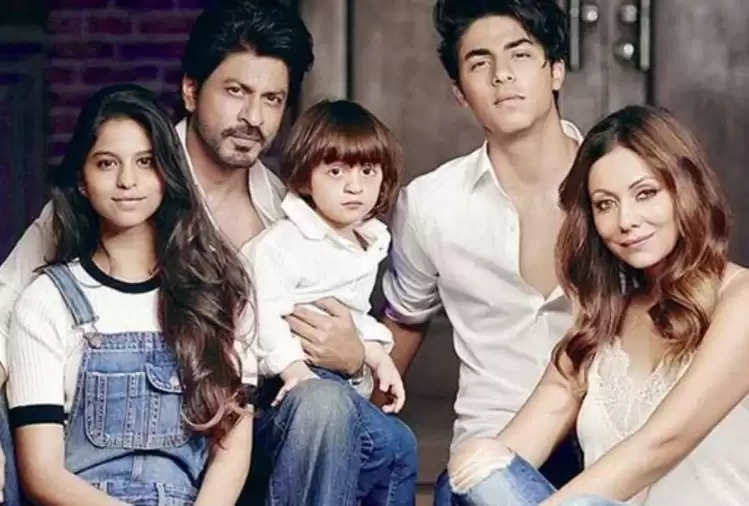 This case has now reached the court and Aryan's lawyer Satish Manshinde who is often seen handling the cases of celebrities. He is also playing the role of a lawyer in this case. He is a very expensive lawyer.

Today we are going to tell you about the net worth of Shahrukh Khan, which has become a topic of discussion after this issue. Let us know how many crores is the owner of Shahrukh's property.

According to media reports, Shahrukh is at the top of the list of the richest celebs. His total wealth is around Rs 4356 crore. The King Khan of Bollywood is the owner of Mannat, a 26,328 sq ft six-story house located in Mumbai, which is also worth crores. At the same time, the net worth of his spouse Gauri Khan is Rs 1600 crore. 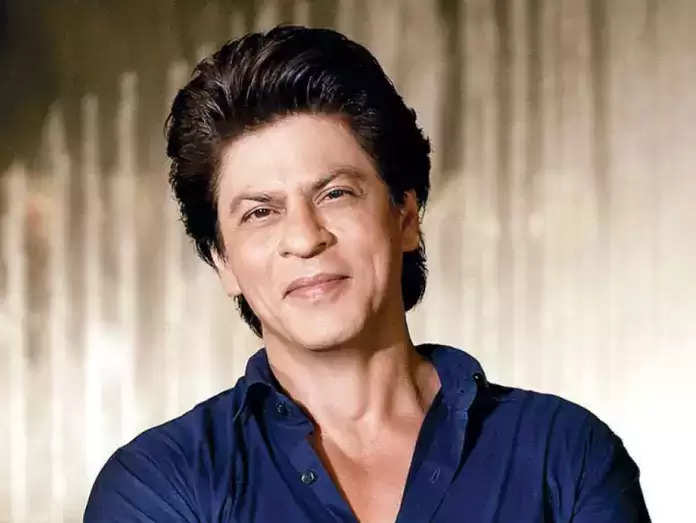 Shahrukh also has a huge collection of bikes and cars. He owns a Harley Davidson Dyna Street Bob, which costs Rs 10 lakh. Shah Rukh owns several vanity vans, one of the most expensive of which is Rs 3.8 crore.