Shahrukh Khan got a big setback due to his son Aryan Aryan Khan, son of Bollywood king Shahrukh Khan, is getting into trouble as he is caught in a drug case. NCB has arrested Aryan Khan in the drug case. Now Aryan has been sent to judicial custody for 14 days. 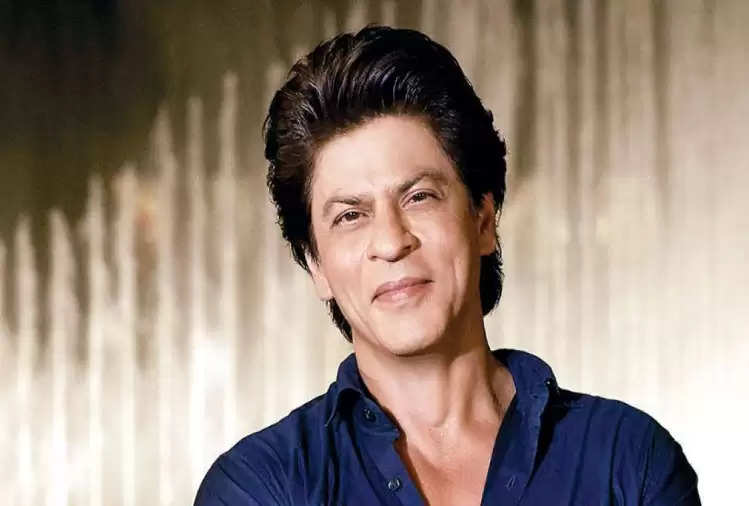 After Aryan's arrest in drugs case, Shahrukh, the brand ambassador of learning app Byju's, has now got a big setback. Shahrukh Khan's Byjus, who has proved his position in Bollywood based on acting, has banned all advertisements. According to reports, now the release of pre-booking ads of Bollywood star actor Shahrukh has also been banned.

Bollywood's Khan Shahrukh Khan is being trolled continuously on social media after Aryan Khan's arrest in the drug case. For this reason, now users are also targeting Byju's. It was only after this that Byju's decided to put a stop to Shahrukh's ad. 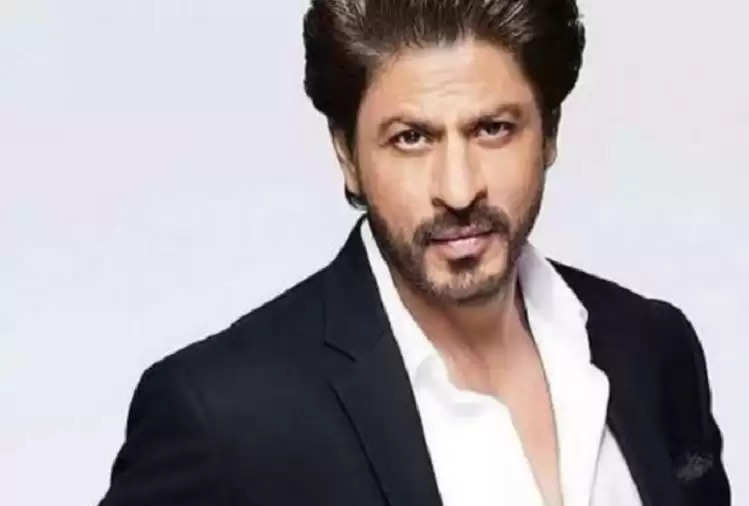 According to reports, Shah Rukh Khan earns Rs 3-4 crore per year from Byju's. Shahrukh Khan, who has shown his acting skills in many Bollywood superhit films, has been the brand ambassador of Byju's since 2017.