Shahnaz Gill is in this conditiond after the death of Sidharth Shukla,See the first picture 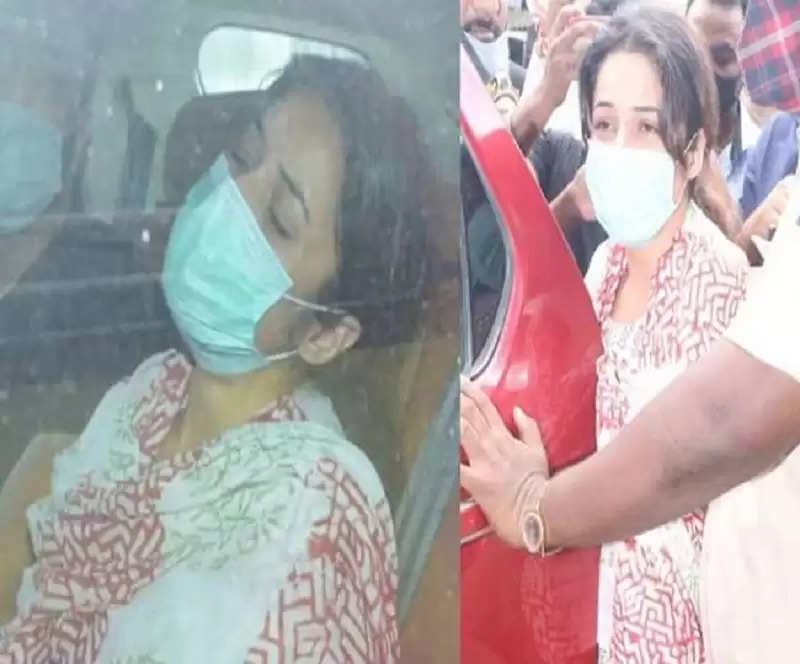 
His friends, who came to give a final farewell to Siddharth, say that Shahnaz Kaur Gill is completely broken and in the pictures that have come out, Shahnaz Gill is looking unconscious. In the photo, Shahnaz is seen sitting in a car with her brother Shahbaz. During this, he is wearing a white and red suit. In the photo, Shehnaaz looks completely broken and her brother Shahbaz is seen handling her. See picture.

Let us tell you that Shahnaz Gill was also with Siddharth during his last days. Sid and Shehnaaz met for the first time in 'Bigg Boss 13', from where the friendship of both of them started, which remained till now. Sid and Shahnaz were very close to each other, Shahnaz loved Sid very much, she often stayed at his house. Shehnaaz was with him even a few hours before his death. According to the news of Times of India, 'When Sid became restless in the night, Shahnaz and his mother gave him lemonade and then fed him ice cream. After that Sid slept in Shehnaaz's lap and did not wake up again in the morning.