Shah Rukh Khan is going to take a big step regarding Aryan Khan before returning to the shooting! Bollywood superstar Shah Rukh Khan and his family had a tough time last month when his son Aryan Khan was arrested by the Narcotics Control Bureau (NCB) in a Mumbai drug case on October 3. The star kid was in custody for 25 days. The Bombay High Court had granted bail on October 28. 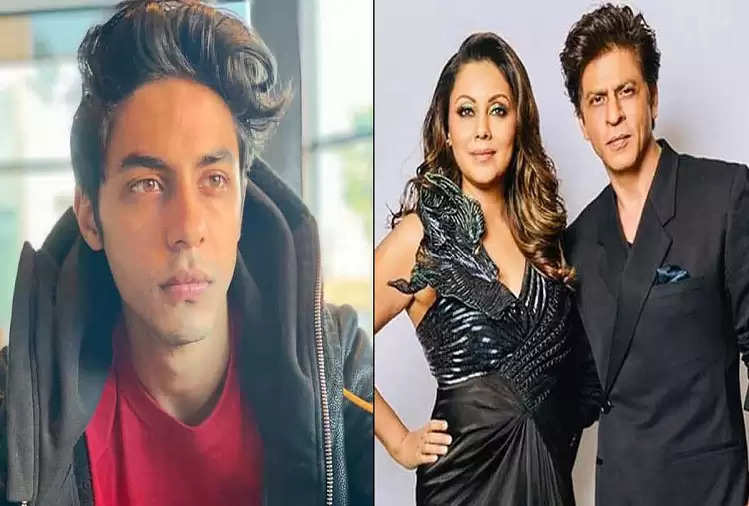 After Aryan's return to Mannat, his family was rejoicing with joy. Shah Rukh Khan and Gauri Khan have become more protective of their son Aryan and are taking care of him. As per the latest reports, Aryan is hurt by the whole incident and this whole incident has shaken him to the core. He is not even meeting his friends. Shah Rukh seems to have taken a break from his shooting schedule and is spending quality time with his son.
But now the actor will return to work in the last week of November. He will be away from home and his children. Shahrukh is the father of his three children – Aryan, Suhana, and AbRam. Ever since Aryan's arrest, Shah Rukh is concerned about his son's safety and is on the lookout for Ravi Singh, a reliable bodyguard for him to be like a family to him. 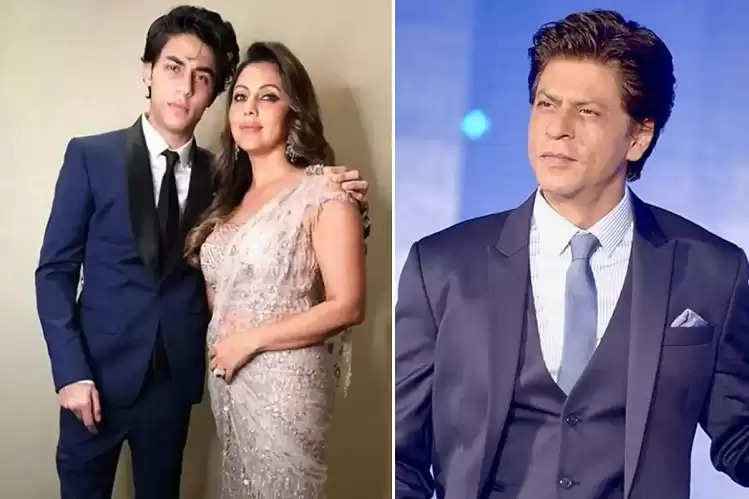 However, Shah Rukh has now decided that instead of choosing a new person for Aryan, he will let Ravi Singh stay in the city while Shah Rukh is about to choose a new bodyguard for himself. A source close to the family said “Aryan is not someone who is very comfortable in the company of someone new, but he has known Ravi Singh over the years and shares a good rapport with him. He has to visit the NCB office every Friday and with the new team investigating the case, there may be repeated summonses and Shah Rukh feels it is best to go and trust someone with Aryan. So that when he is away from home for shooting he can live without any worries.

Ravi has also been seen with Aryan in the past when he visits the NCB office every Friday to mark his presence. Recently, SRK's manager Pooja Dadlani was summoned by the SIT officials of NCB to record her statement in their investigation.