Settle in America, Priyanka Chopra sold her Mumbai home and office, the price went in crores 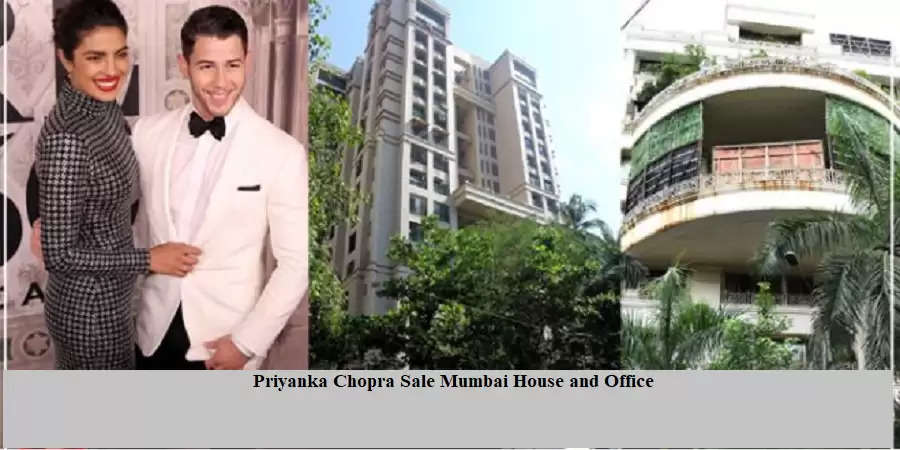 
Priyanka's fans are present not only in the country but abroad. She has been a great actress as well as a great model. These days Priyanka Chopra is dominated on social media. Let us tell you that Priyanka is not in discussion about any of her films or photoshoots but about her Mumbai apartment.


For information, let us tell you that Priyanka has sold her Mumbai apartment. Out of which she has sold his 2 apartments. The actress has leased her second-floor office in Mumbai's Versova Oshiwara for Rs 2.11 lakh since June. The size of that office is at least 2040 square feet. She has sold Raj Classic property located in Versova Andheri for a total of Rs 7 crore. According to reports, both these deals were done by Priyanka Chopra's mother Madhu Chopra. 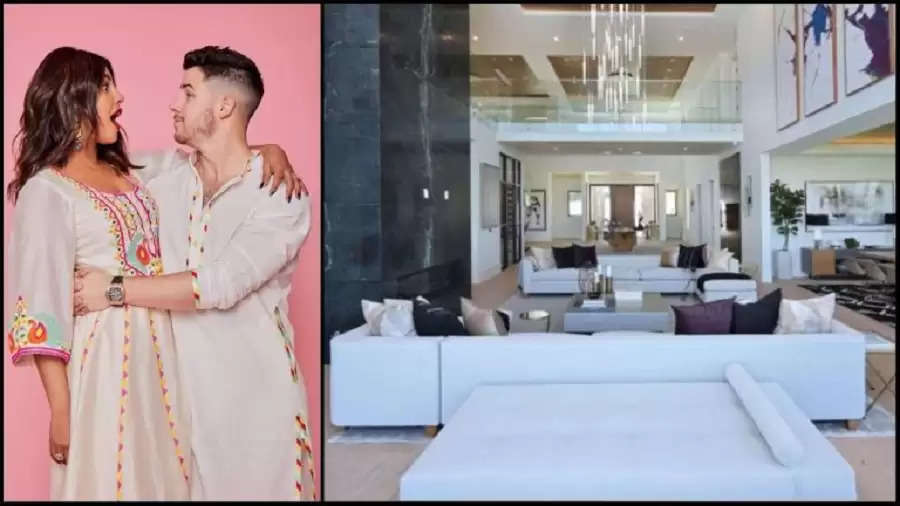 It is to be known that both these apartments of Priyanka are located in Raj Classic Versova in the posh area of ​​Mumbai. However, they were sold on 26 March 2021. Let us tell you that Priyanka has sold many of her properties so far. If seen, this is also true because Priyanka has now settled in America. Therefore, after the sale of these properties, they have made a big profit.

Another luxurious bungalow is nearby 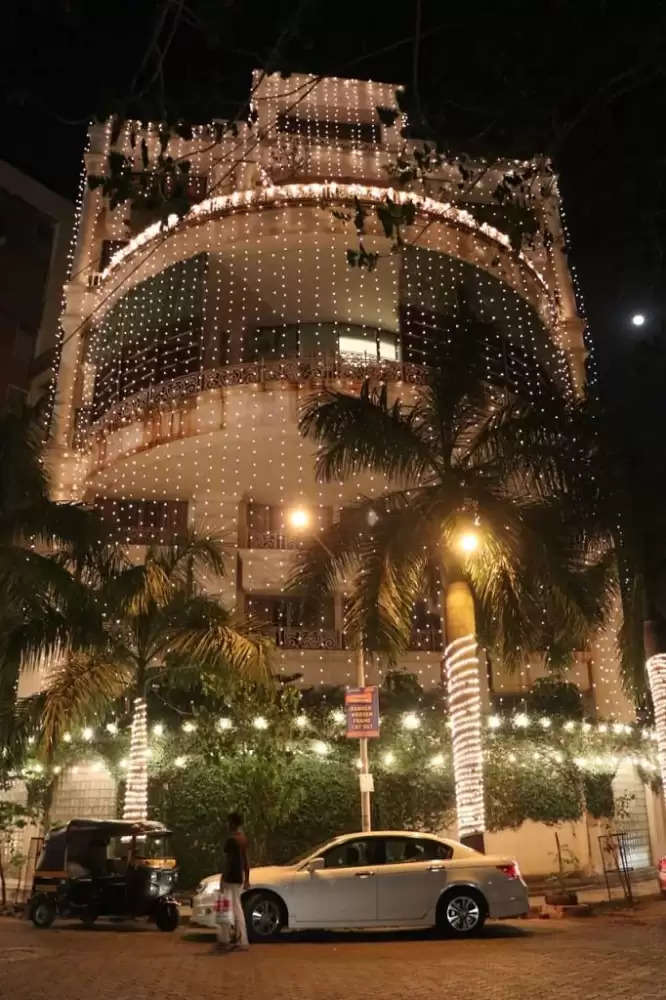 Apart from this, she also has an office in Oshiwara near Mumbai by the name of Vastu Precinct. Let us tell you that this office has been rented out by the actress. You will be surprised to know that Priyanka charges at least close to two lakhs for this. According to media reports, Priyanka is spending special time with Nick Jonas in Los Angeles. The actress has now shifted there. At the same time, Priyanka Chopra's brother and mother Madhu Chopra are living in India. Priyanka often travels to India to meet her brother and mother.