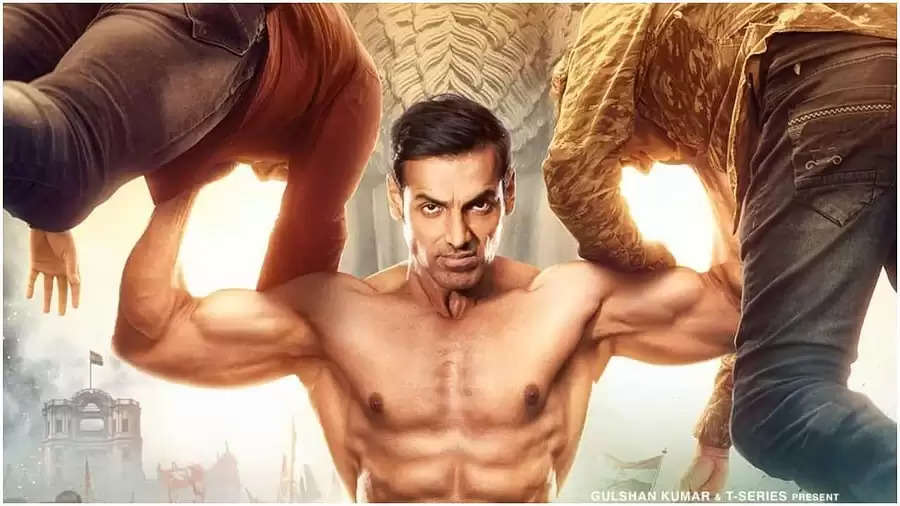 John Abraham has been doing patriotic films for some time now. Now his film Satyamev Jayate 2 has been released today. If you are planning to watch the film, then read this review first.

Satya Azad an honest Home Minister wants to free the country from corruption. But in the meantime, they have to face a lot of difficulties. However, when some gruesome murders take place in the city, ACP Jai Azad is brought in to nab the killer. Now what happens in the meantime, you will know after watching the film.

Satyamev Jayate 2 follows its prequel Satyamev Jayate (SMJ) by tackling corruption and greed for power. The film will give you 80s vibes. Apart from corruption, issues like farmer suicides, violence against women, Lokpal Bill have been shown in the film. Along with this, in today's time, we also discuss social media and media.

John Abraham looked quite comfortable in his characters. He looked perfect in the role of father and twin sons. Didn't see any confusion anywhere. Divya Khosla Kumar played her character well. The rest of the star cast of the film Gautami Kapoor, Anoop Soni, Zakir Hussain played their part well.

The soundtrack of the film is good enough to give solace to the ears. Be it the Tenu Lehenga song or the Karva Chauth track Meri Zindagi Hai Tu Ho. You will find the action sequence of the film funny, seeing that you may clap or whistle