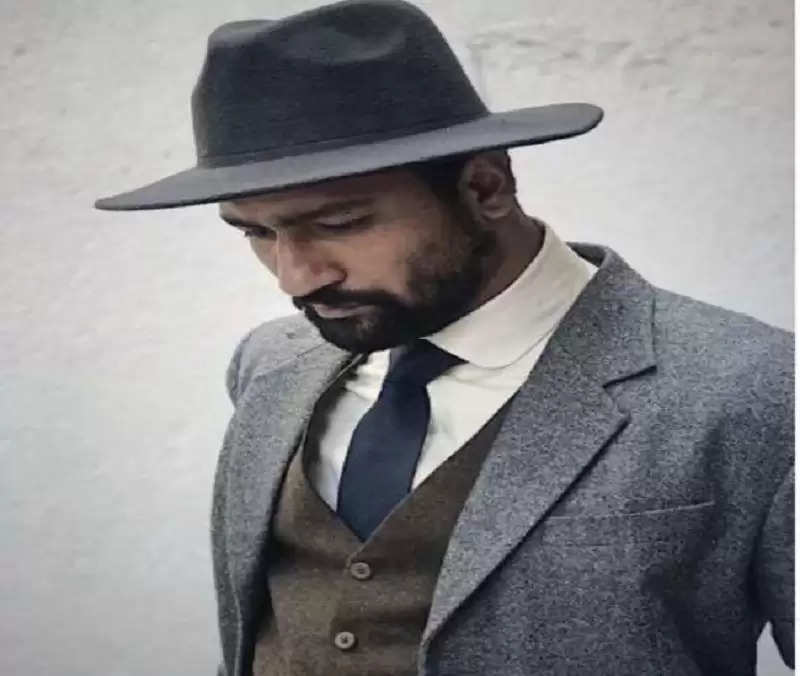 The teaser of actor Vicky Kaushal's upcoming film Sardar Udham Singh, who won the hearts of people with films like 'Masaan', 'Uri The Surgical Strike', has been released. The teaser video has been shared by actor Vicky Kaushal on his official Instagram. The release date of the film has also been announced.


The teaser video begins with actor Vicky Kaushal carrying a photo of him on a passport. Several passports with different names are seen in the video. But in the end, comes the passport in the name of the great freedom fighter Sardar Udham. Sharing this teaser video on Instagram, actor Vicky Kaushal wrote the caption, 'On the birth anniversary of Shaheed Bhagat Singh, I am proud to present the story of his colleague Sardar Udham Singh one man, many surnames, one mission.'

The teaser of Sardar Udham Singh is getting a tremendous response on Instagram. The video has been liked by more than three and a half lakh people so far and Bollywood celebs' comments are congratulating them. At the end of the teaser comes the release date of the film. The film Sardar Udham Singh will be released on 16 October on Amazon Prime Video.

The film avenged the Jallianwale massacre by killing General Dyer, who had killed hundreds of innocent people who had gathered at Jallianwala Bagh in Amritsar on April 13, 1919. Directed by Shoojit Sircar, the film is produced by Rising Sun Films in association with Kino Works. Vicky Kaushal will be seen in the role of Sardar Udham Singh in the film. This Amazon Original film will be released on October 16 i.e. on the day of Dussehra.