Samantha Akkineni and Naga Chaitanya announced their divorce, had a royal wedding four years ago The famous South actress Samantha Akkineni and Nagarjuna's son Naga Chaitanya got married in 2017. But now both have decided to separate. Both have given this information to the fans through social media. Samantha and Naga wrote in the post, Like husband and wife, our paths are different, but they will always be friends. 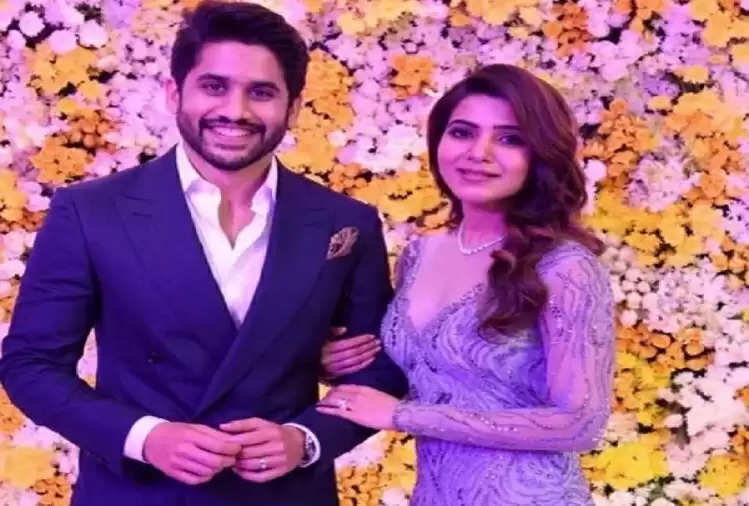 Samantha wrote on Instagram, "Our dear well-wishers, after much deliberation, Chaitanya and I have decided to part our ways as husband and wife. We are very fortunate that our friendship has been for more than ten years which was the basis of our relationship. Which will always keep a special relationship between us.

Samantha further writes in the post, 'We look forward to supporting from our fans, well-wishers, and media in this difficult time. Our privacy should be respected so that we can live our lives. thanks for your cooperation.' 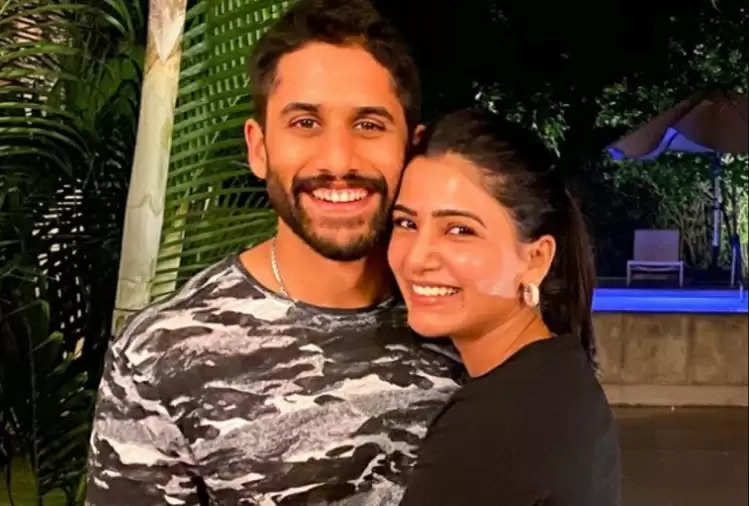 The rumors of Samantha, Naga's divorce have been doing the rounds for quite some time. But the Akkineni family had not reacted to any news so far. However, now everything has become clear with the news of their divorce. According to the report, the reason for the rift in the marriage of Samantha and Naga Chaitanya is the love of the actress towards her career. Even after marriage, Samantha is filming bold scenes in films, which her father-in-law Nagarjuna does not like.

How did the news of divorce spread?
After marriage, Samantha had put Akkineni surname in front of her name on social media accounts which is of Naga Chaitanya. She keeps sharing photos with Naga on social media many times. However, Naga is not that active on social media. Ever since he removed his head name, various questions are being raised in the minds of people about the relationship between Samantha and Naga Chaitanya.

Samantha Ruth Prabhu, one of the successful actresses of Tollywood, does not need any identity today. Known for her bold and impeccable style, Samantha is known for her beauty. Whereas, the full name of Naga Chaitanya is Naga Chaitanya Akkineni. He is a well-known name in Telugu cinema. He has worked as an actor in many films till now.