Salman Khan will not attend the wedding of Katrina Kaif and Vicky Kaushal! Click here to know the reason Fans of Bollywood actors Vicky Kaushal and Katrina Kaif are now eagerly waiting for their wedding announcement as the couple is expected to tie the knot in December. According to media reports, they can tie the knot at Six Senses Fort Hotel in Rajasthan. 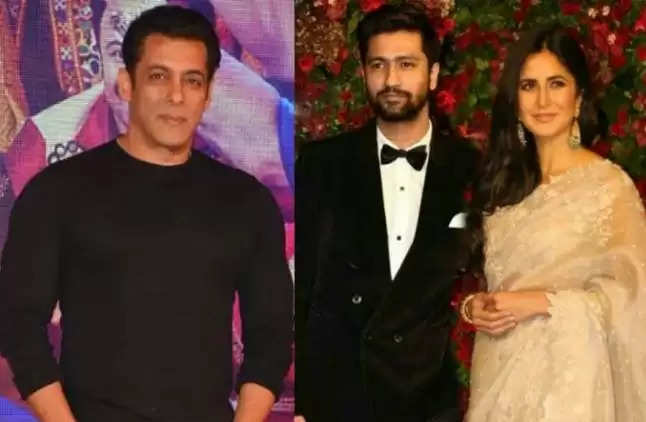 The much-awaited wedding of Katrina Kaif and Vicky Kaushal may take place in December, although the couple has not confirmed the news. According to the latest report, Salman Khan cannot attend this marriage. As per the rumors, the actor did not even attend the Roka ceremony held at Kabir's house. After 'Tubelight', there was a rift between Kabir and Salman.

Salman Khan, who is very close to Katrina Kaif, will not be able to attend her wedding in December. The actor will be busy shooting for his upcoming film 'Tiger 3' next month. As reported by Bollywood Life, sources said, “Salman was shooting for a significant portion of Tiger 3, Pathan, but due to Shah Rukh Khan's personal turmoil, the shoot had to be put on hold. Now, he has been asked to start the shoot in December, before Shah Rukh leaves the country for the next schedule of his film with Atlee. Hence, the dates may clash with Katrina's wedding and Salman may not attend the wedding. 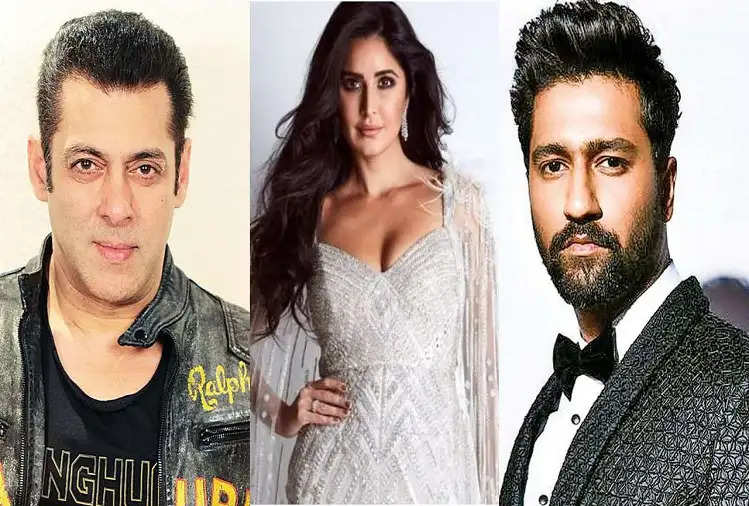