Salman Khan was seen feeding chips and bananas to the monkeys with his beloved niece Ayat, watch funny video Apart from his films, the 'Dabangg' of the Bollywood industry, Salman Khan also dominates among the fans due to his personal life. Salman Khan loves his family very much and he has expressed this thing many times. So far, many such videos and pictures have surfaced on social media, in which fans get a glimpse of the special moment of Salman Khan and his family. In this episode, a new video of the actor has surfaced, in which Salman along with his dear niece Aayat is seen feeding bananas to monkeys. Fans are very fond of this video on social media. 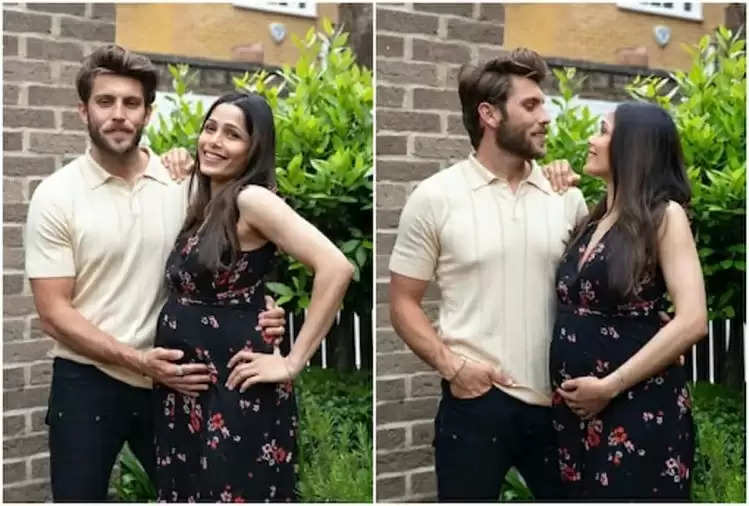 salman and aayat video
Actually, Salman Khan has shared a video on his official Instagram account. It can be seen in this video that Salman Khan is feeding chips to the monkeys with his hands. After this, he is seen in the video with his beloved niece Ayat in his lap and then the little Ayat feeds chips to the monkeys. During this, Ayat becomes very happy and she starts clapping in happiness. Not only this, Salman also gives a banana in Aayat's hand, which Ayat gives to the monkeys.

Fans showered love on the video
Sharing this video, Salman Khan has given a funny caption. He has written, 'Monkey.' This video of Salman Khan is being liked a lot on social media. This video has been viewed millions of times in just no time. Not only this, fans are also giving their feedback fiercely on this video. 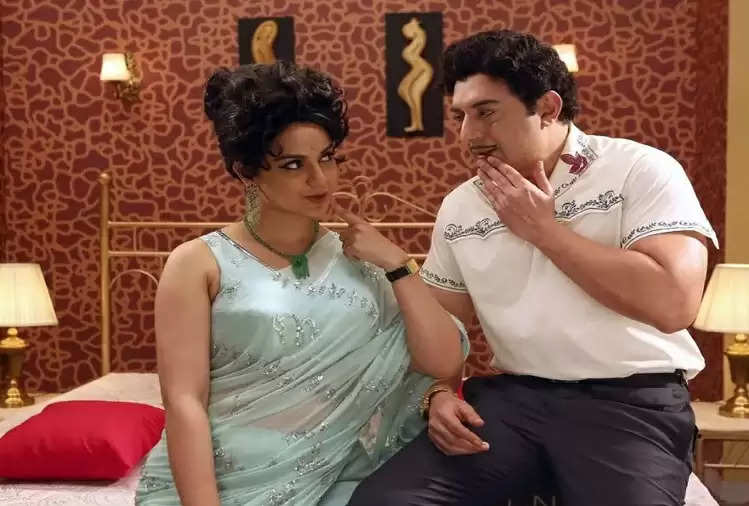 One day comes Salman and Ayat's birthday
Ayat is the daughter of Salman Khan's dear sister Arpita. Ayat was born on 27th December. Salman Khan was also born on this day. In such a situation, this date has become very important for the family of the actor.