Rumour: SALMAN KHAN himself disclosed about his wife and 17-year-old daughter living in Dubai! Bollywood's handsome hunk Salman Khan has been in the film industry for many years. Salman's name was associated with many beauties but their love relationship could not find the street of marriage. Today Salman has crossed the age of 50, but he has not married yet. The only question reverberating in the minds of all the fans of Salman is that after all, what will be the day when Bollywood's Dabang Khan will climb the mare. These questions are being asked to Salman in interviews for many years and Salman makes this point known. Now such a truth has come in front of the people about Salman, hearing that the ground will slip under the feet of Salman's fans. 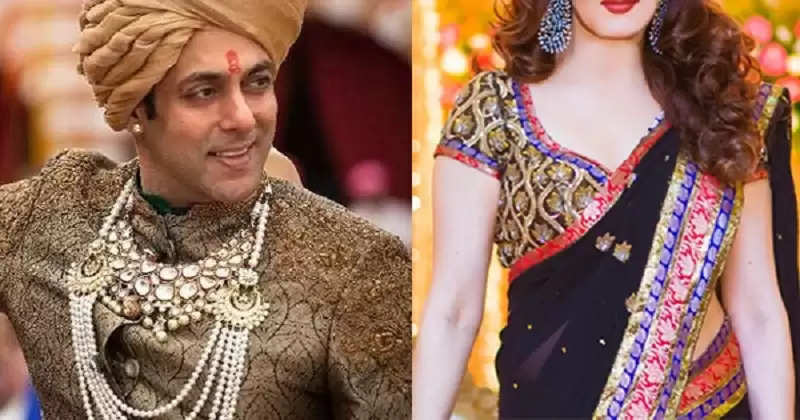 Just a few days back, Salman Khan along with brother Arbaaz had gone to the new season of a talk show. The format of the show was such that Arbaaz's guests who came on the show had to read the tweets of the people and respond to them. then a user 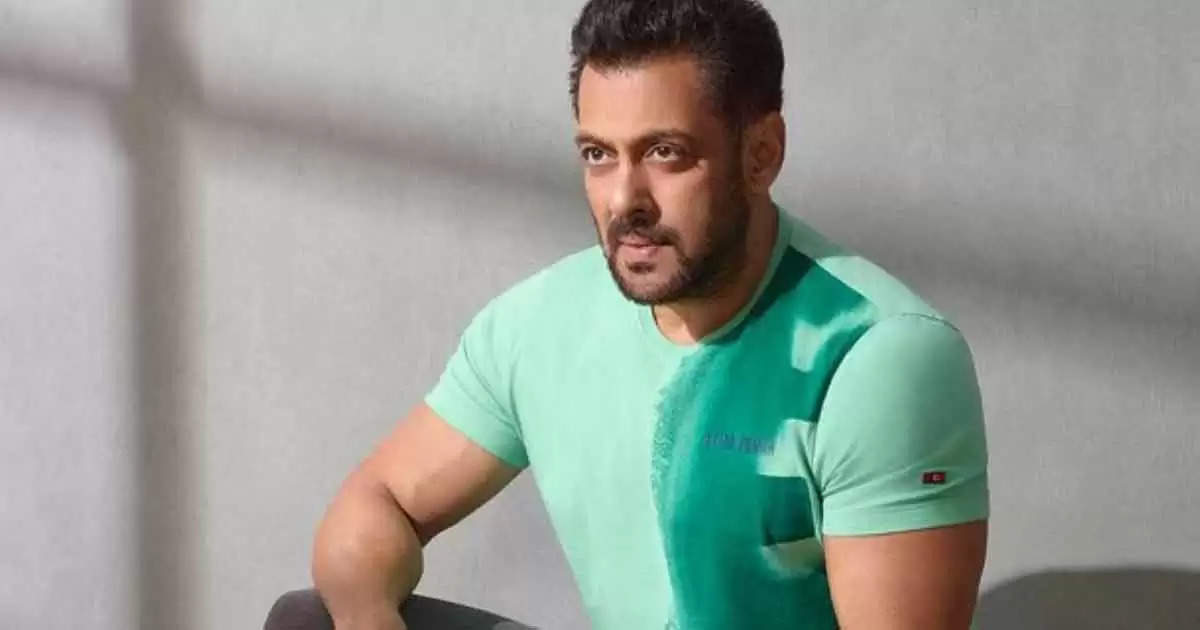 Made such a tweet for Salman, listening to which Salman Khan himself replied to this tweet and also revealed the truth.

Arbaaz read this tweet, in which it was written that 'Where is hiding, re coward. In India, everyone knows that you are in Dubai with your wife Noor and 17-year-old daughter. Till when will you fool the people of India'. As soon as Salman heard this tweet, he was surprised and asked his brother, 'Who is this for'?

Arbaaz told that this comment is for Salman only. So in response to this tweet, Salman said, 'These people know a lot. All these things are complete bullshit.

I do not know who is talking about this and from where it has been posted. Whoever it is that thinks I want to answer that. Brother, I don't have a wife. I have been living in Galaxy Apartments in India since the age of 9. I am not going to answer this person, the whole world knows very well where I live'.