Salman Khan accidentally wore a reverse mask, then he became a victim of trolling! 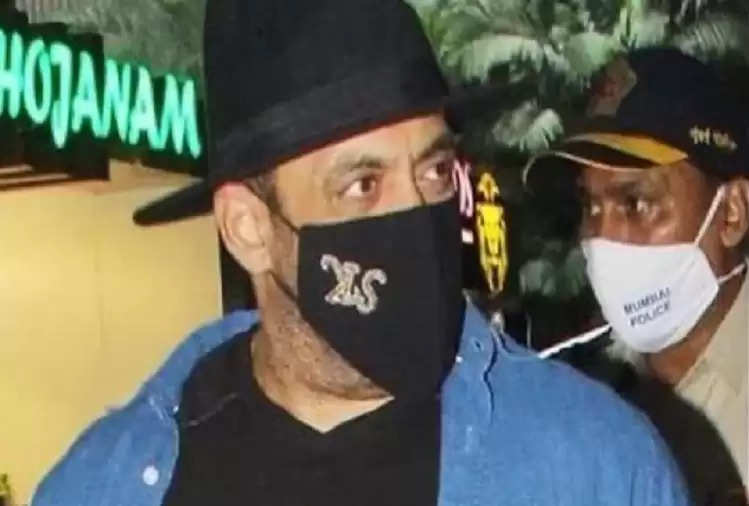 Salman was spotted at the Mumbai airport on Sunday. He wore a blue shirt over a black T-shirt and jeans. She completed her look with a fedora hat and a pair of sneakers. He also wore a black mask, which had a monogram of his initial 'SK'.

When an account shared pictures of Salman, fans noticed that he was wearing his mask upside down. There were many comments on the post and one user commented "Mask Bhai Ulta Hai."

Salman was recently shooting for Tiger 3, which marks his onscreen reunion with Katrina Kaif. He will return as Research and Analysis Wing agent Tiger, while Katrina will play the role of Pakistani intelligence agent Zoya. Tiger 3 is reportedly directed by Maneesh Sharma and features Emraan Hashmi as the antagonist.

Thereafter, Salman will be seen in Aakhri: The Final Truth, in which he will star alongside his brother-in-law Aayush Sharma. In this film, Salman will play the role of an honest police officer, while Aayush will be seen as a gangster.