Saira Banu was hospitalized after a minor heart attack, shifted to ICU 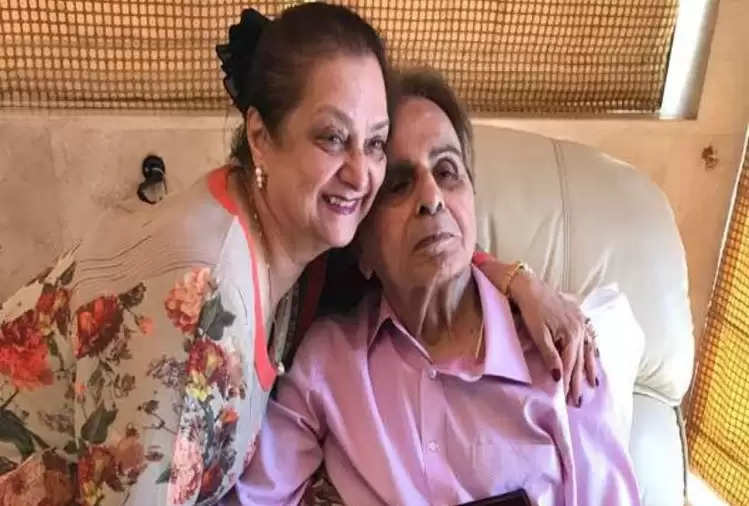 Late Dilip Kumar's wife Saira Banu was admitted to Hinduja Hospital three days ago after she suffered blood pressure-related problems and a minor heart attack. The veteran actress has reportedly been shifted to the ICU. 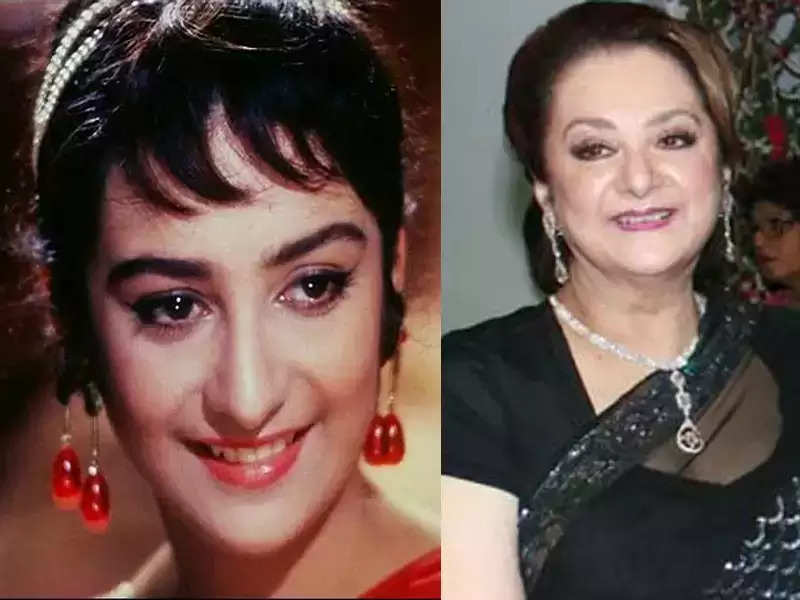 It is being said that his BP is not getting normal yet and he has been kept in ICU. It is also being said that Saira Banu was in shock due to the grief of Dilip Kumar's death and this has affected her health. 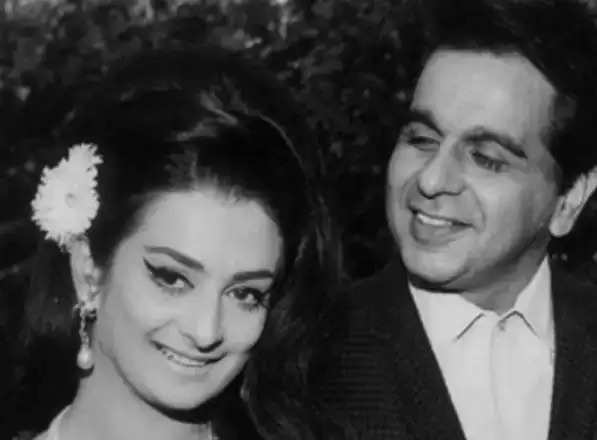 Saira Banu's husband, legendary actor Dilip Kumar passed away recently at the age of 98 due to age-related health issues. Dilip Kumar was buried with state funeral protocol and Saira thanked PM Narendra Modi and Maharashtra Chief Minister Uddhav Thackeray for paying so much respect to the departed soul.

Over the years, Saira has been like the backbone of Dilip Sahab. She not only took full care of Dilip Kumar but also kept his fans updated about him on social media.