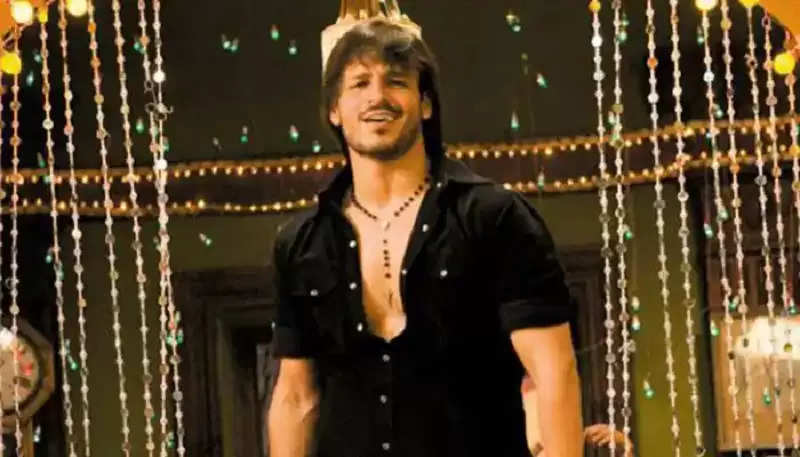 Veteran actress Saira Banu, who is currently admitted to the ICU of Hinduja Hospital in Mumbai due to a heart-related problem. Doctors have advised her to undergo angiography which has been rejected by the actress.


According to reports, Saira Banu was admitted to the hospital on August 28 after suffering from breathing problems, high blood pressure, and high sugar. A doctor at Hinduja Hospital told PTI, "He underwent a heart test yesterday and has been diagnosed with the acute coronary syndrome."


The doctors suggested CAG (coronary angiography), but Saira Banu refused to undergo the operation, the doctor said. 'Once she gives her consent, the doctor can do an angiography.'


According to the doctor treating her, Saira Banu is also battling depression after the death of her husband veteran actor Dilip Kumar. The doctor said, 'She doesn't sleep much. She wants to go home. Dileep died on July 7 this year at the age of 98 after a prolonged illness.

Bollywood superstar Dharmendra recently spoke to Entertainment Times about how Saira's ill health has worried him. He said, 'I could not contact him and he had called me back. Saira told me that she is not feeling well...I didn't ask many questions but you can understand how she must be feeling after Dilip Kumar's death. Everything must have seemed empty.

Saira Banu's family friend Faisal Farooqui told The Indian Express, “Saira Ji is admitted in the hospital and doctors have advised some tests. Saira ji's doctor Nitin Gokhale suspects that there may be a problem with her left ventricle, for which she will have to undergo angiography, but it is not necessary. But we are following the instructions of the doctor. All said and done, Saira ji's condition is stable and she should be out of the hospital soon.