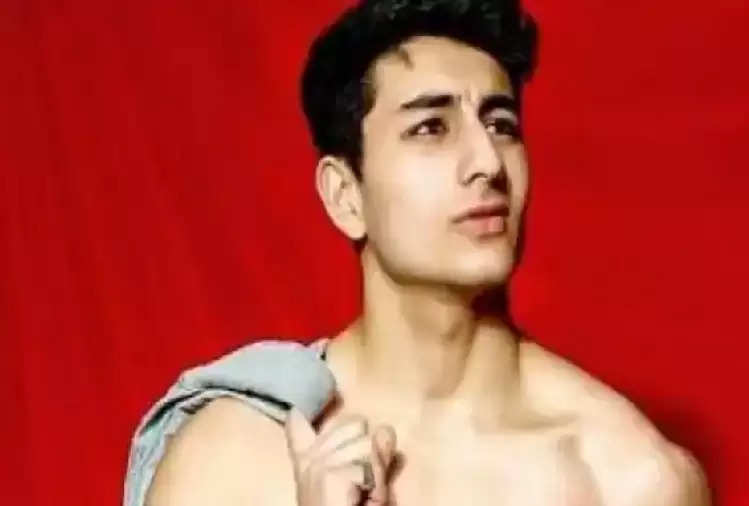 That is, Saif Ali Khan's son Ibrahim is about to debut in Bollywood not as an actor but as an assistant director. According to reports, Ibrahim will be Karan Johar's assistant in the film 'Rocky Aur Rani Ki Prem Kahani'. 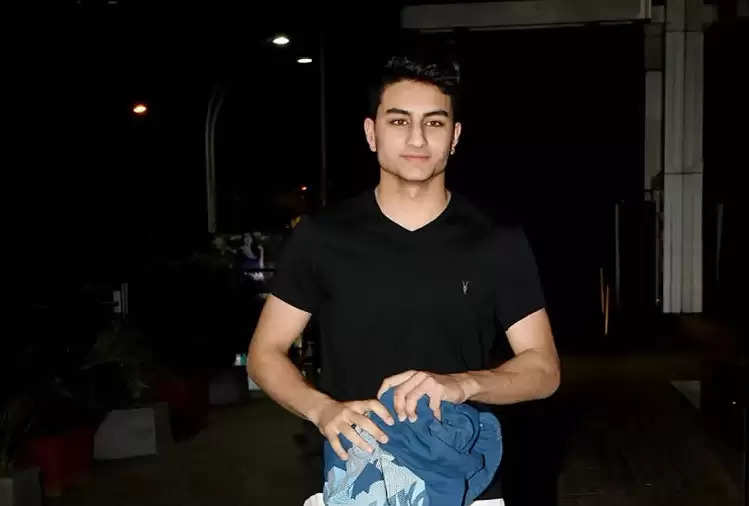 Saif Ali Khan has given information in this regard. He told that Ibrahim will assist Karan Johar in his upcoming film 'Rocky Aur Rani'.
It is being told that the pair of Bollywood actress Alia Bhatt and Ranveer Singh will be seen playing the lead role in this film. While the performances of Dharmendra, Jaya Bachchan, and Shabana Azmi will also be seen in it.