Saif Ali Khan gave a special gift to Karisma Kapoor, the actress shared the picture and said thank you 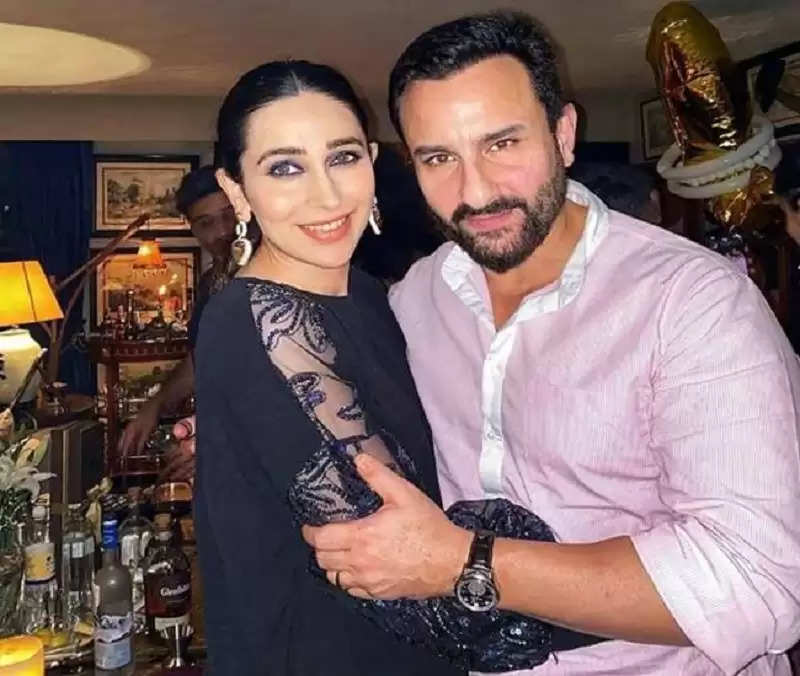 Bollywood actress Kareena Kapoor Khan has a very special relationship with her elder sister Karisma Kapoor Khan. Both sisters are not only sisters but also each other's best friends. Along with Kareena, her husband Saif Ali Khan also has a deep relationship with Karisma Kapoor. Saif and Karisma are very close to each other. Recently Saif has also given an example of this.

The picture of this photo frame gifted by Saif has been shared by Karisma herself through her official Instagram account. Sharing this picture, Karisma wrote in the caption, 'Thank you Saifu for this beautiful memory, looking forward to putting it on the wall, love it.' Many of her friends and fans are praising Karishma by commenting on this post.

Kareena and Karisma are seen together in the photo that Saif has gifted to Karisma. This is a black and white picture in which Kareena is standing and Karisma is seen sitting on a chair. The picture is being well-liked on social media as well as this picture is also becoming quite viral.