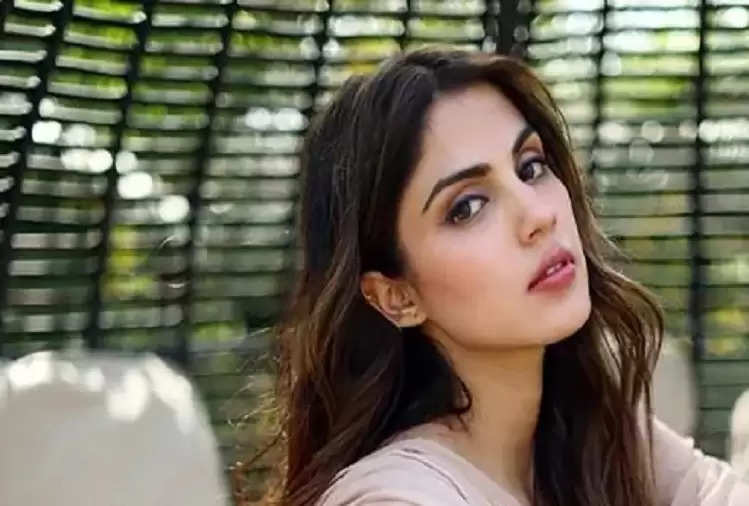 Rhea Chakraborty has appeared in the same studios where Tejashwi Prakash and Daljit Kaur were. Tejashwi will be a part of the Bigg Boss show. Whatever be the case, now it will be known in the coming time that Riya Chakraborty can become a part of Bigg Boss 15 ie.