Riya Chakraborty may enter Bigg Boss 15, getting a lot of money to come Riya Chakraborty is a name that has been in constant discussions for the last 2 years, no one can experience what Riya went through in the case of Sushant Singh's suicide. 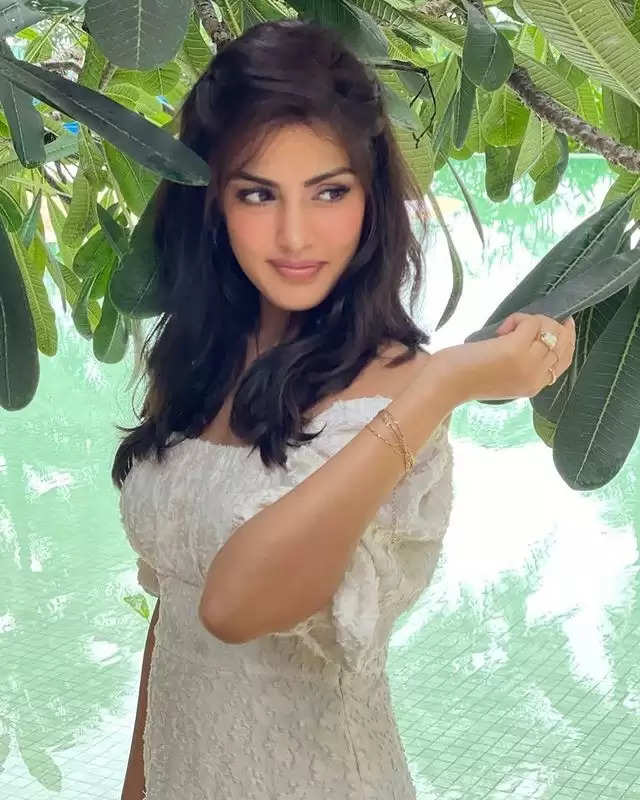 Riya has been trolled everywhere, now Riya is going to be seen in TV's most popular show Bigg Boss 15, may Riya keep her side through this show.

With the arrival of Riya, this show is going to be quite famous, both the supporters and critics of Riya will have their eyes on Riya's actions. 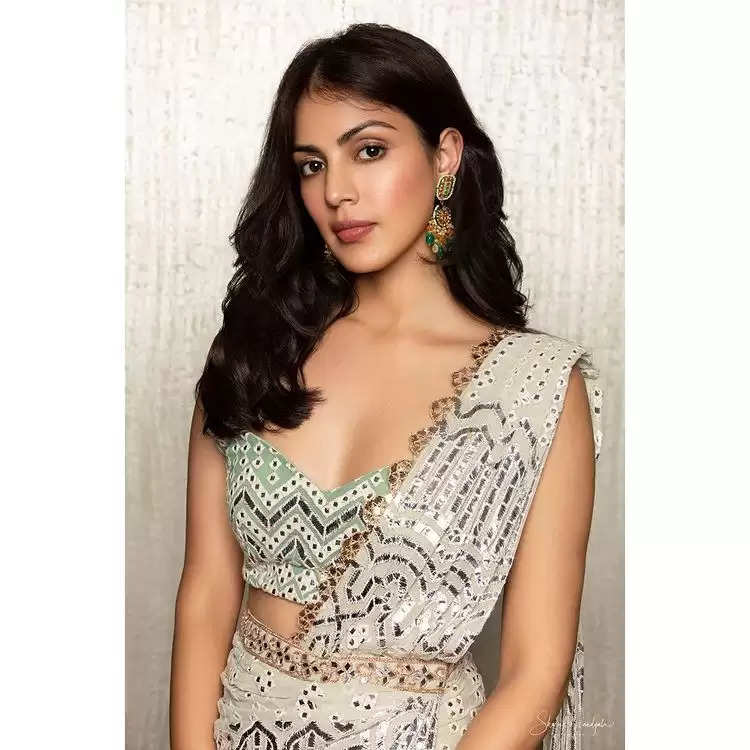 It is heard that to persuade Riya, a fee of 5 to 6 lakhs will be given for 1 day, the makers also have a lot of hope from Riya.